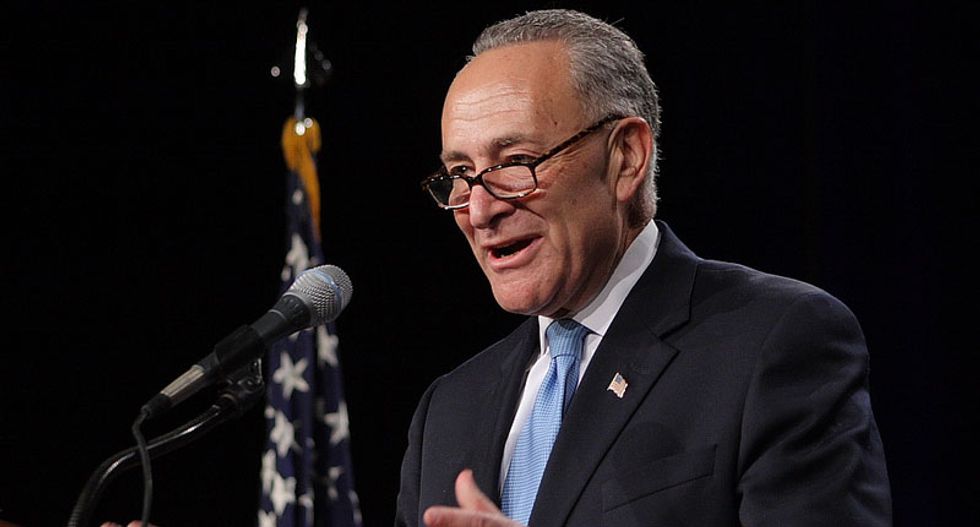 The U.S. Senate's top Democrat on Tuesday vowed to oppose any infrastructure plan by President Donald Trump that would rely on "tax credits for developers" to rebuild the nation's roads, bridges, airports and other such structures.

Senate Democratic Leader Chuck Schumer made the comments to reporters at an event to offer their own $1 trillion infrastructure plan that they said would generate 15 million jobs. Trump earlier on Tuesday signed an action to expedite environmental approvals for any high-priority infrastructure projects.