Trump says meeting with Mexican president would have been 'fruitless' 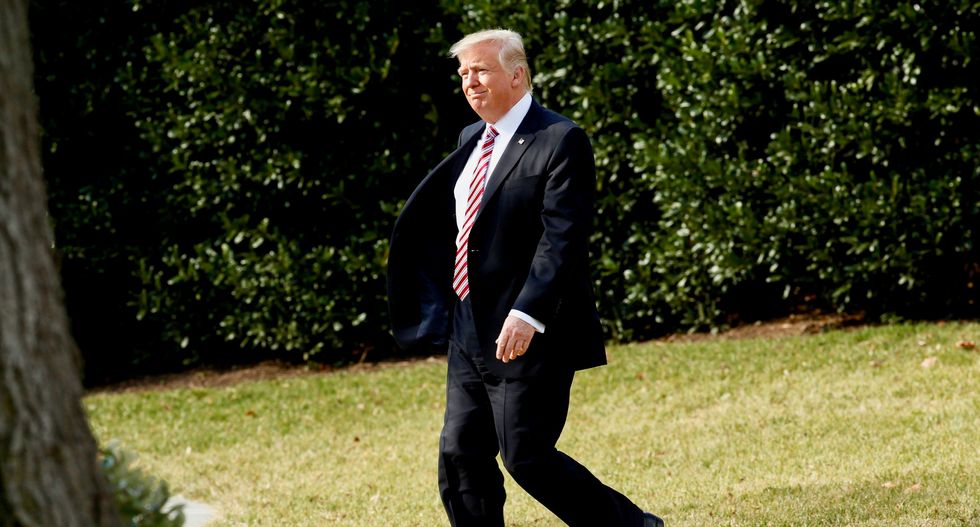 U.S. President Donald Trump walks to Marine One upon his departure from the White House in Washington January 26, 2017. REUTERS/Kevin Lamarque

President Donald Trump said on Thursday that his now-scrapped meeting with Mexican President Enrique Pena Nieto would have been "fruitless" if Mexico will not agree to treat America "with respect."

"The President of Mexico and myself have agreed to cancel our planned meeting for next week," Trump told Republican lawmakers gathered in Philadelphia for a retreat.

"Unless Mexico is going to treat the United States fairly - with respect - such a meeting would be fruitless. And I want to go a different route," said Trump, who wants to build a wall on the southern border of the United States. He says Mexico will pay for it but Mexico insists it will not.