Trump says pharmaceutical companies 'getting away with murder' 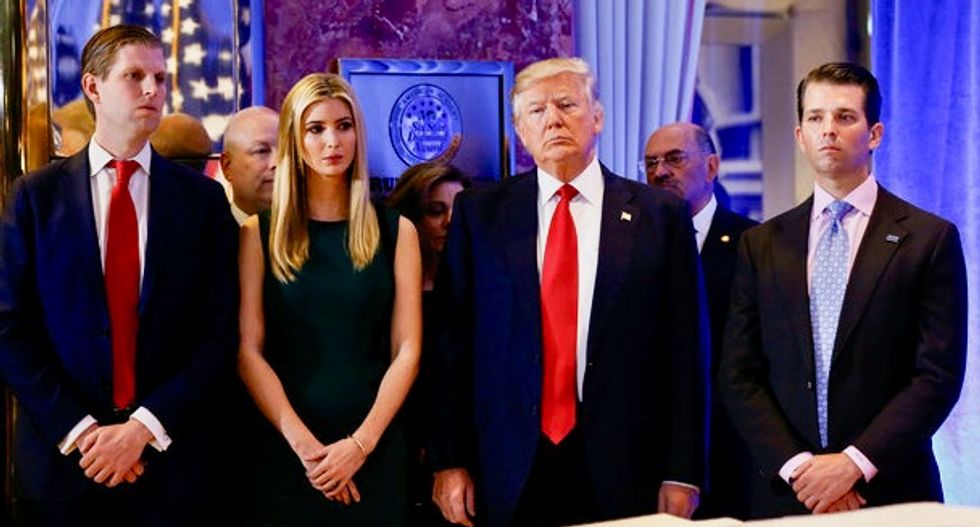 U.S. President-elect Donald Trump on Wednesday said pharmaceutical companies are "getting away with murder" in what they charge the government for medicines, and promised that would change.

After his remarks, the Ishares Nasdaq Biotech ETF dropped 4 percent at its session low and was on track for its largest daily percentage drop since late June. Trump has blasted other industries for charging the government too much, particularly defense companies Lockheed Martin Corp and Boeing Co, but has made only a few public statements about drug pricing since being elected.

The drug industry has been on edge for two years about the potential for more government pressure on pricing after sharp increases in the costs of some life-saving drugs drew scrutiny in the press and among lawmakers. The government is investigating Medicaid and Medicare overspending on Mylan NV's allergy treatment EpiPen, for instance.

Trump's campaign platform included allowing the Medicare healthcare program to negotiate with pharmaceutical companies, which the law currently prohibits, and he has also discussed making it easier to import drugs at cheaper prices.

Medicare, which covers more than 55 million elderly or disabled Americans, spends hundreds of billions of dollars on drugs every year.

Industry trade group Pharmaceutical Research and Manufacturers of America did not have an immediate comment.

Daniel O’Day, CEO of Roche Pharmaceuticals, a division of Roche Holding AG, said in an interview on the sidelines of the JP Morgan Healthcare conference in San Francisco that the company focuses on innovation and investing in research.

Price increases over the past several years have been "responsible" and in the range of low to mid single digits, he said.

(Reporting by Caroline Humer in New York, and Deena Beasley in San Francisco; Editing by Chizu Nomiyama and David Gregorio)