WATCH: Newt Gingrich says CNN reporter who confronted Trump is 'an idiot' who needs to be 'benched' 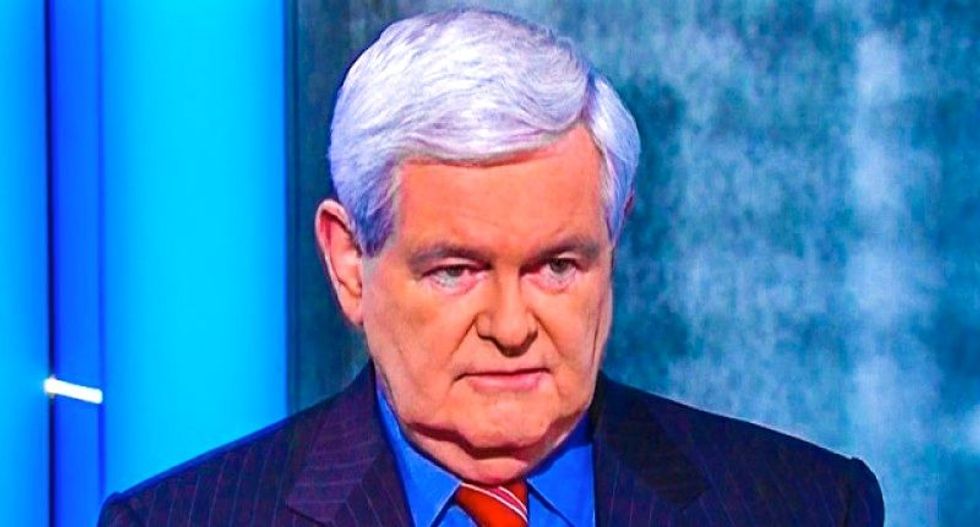 But first, Gingrich explained Trumpism. "It's a whole new way of thinking about things, it's very different from Washington," said Gingrich, who served as US Speaker of the House from 1995 to 1999.

Asked by the TMZ reporter about Trump's first press conference going awry with regards to the media, Gingrich countered, "What went wrong? A reporter was an idiot. Trump pointed out he was an idiot. Most people in the country thought he was an idiot. I thought from Trump's standpoint it was fine."

It's not clear how Gingrich figured out what "most people in the country" thought about the incident, since there's not polling to reflect national opinion on the relative intelligence of CNN reporter Jim Acosta. Gingrich then suggested that Acosta be banned for sixty days. Acosta "needs to be benched for a couple of weeks."