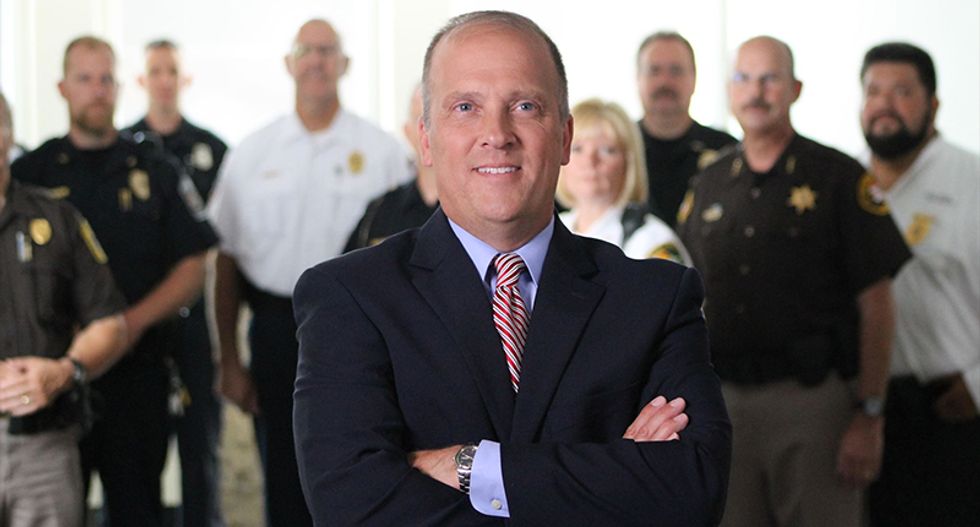 Wisconsin Attorney General Brad Schimel and his team are doing kick-ass work and he wants the world to know it. Perhaps that's why the office spent $10,000 on commemorative coins using the new motto K.A.E.D. or "Kicking Ass Every Day."

According to a report from the Milwaukee Journal-Sentinel, the AG challenged his team to find something that perfectly captured the work the department has done for the citizens of Wisconsin. This was the result.

Spokesman Johnny Koremenos said that Schimel likes to sign off his emails to staffers with KAED, so the staff thought it was appropriate.

When the Journal-Sentinel reached out to the office to talk about the new coin and slogan, the office seemed a little miffed the paper was asking questions about it.

“Your story is trivial and not a high priority for our communications shop at the moment," Koremenos told the paper via email. "I’ll get back to you as soon as I can.”

Koremenos did not reveal why he felt a story about the department's motto was trivial or if he personally liked the motto.

"The acronym KAED is the motto the attorney general gave the agency after taking office," Koremenos explained. "It does stand for Kicking Ass Every Day, which is the attorney general's challenge to the team at DOJ and recognition of the amazing work done for the citizens of Wisconsin every day.”

Unfortunately, the coins are not available for purchase for interested parties who love the motto. The $10,000 funding for the coins comes directly from taxpayer dollars in the state budget.

Each coin costs $4.75 each and minted by Lexington Metal Products. The company's president explained that they get product questions from various places each day. "We never question where it's coming from."

Requests to find out where one could get a coin or if they department would be open to selling them were not immediately returned, but were sent after normal business hours.

Below are examples of the coin: 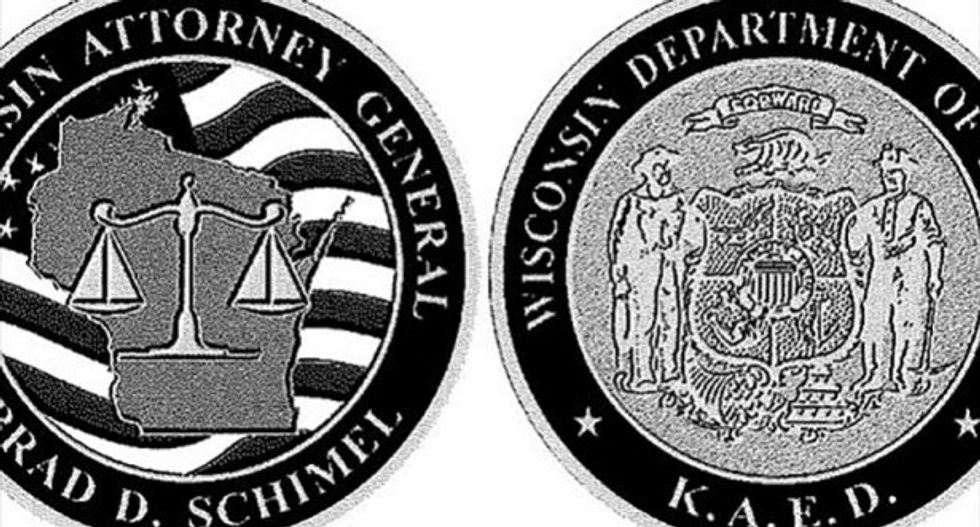