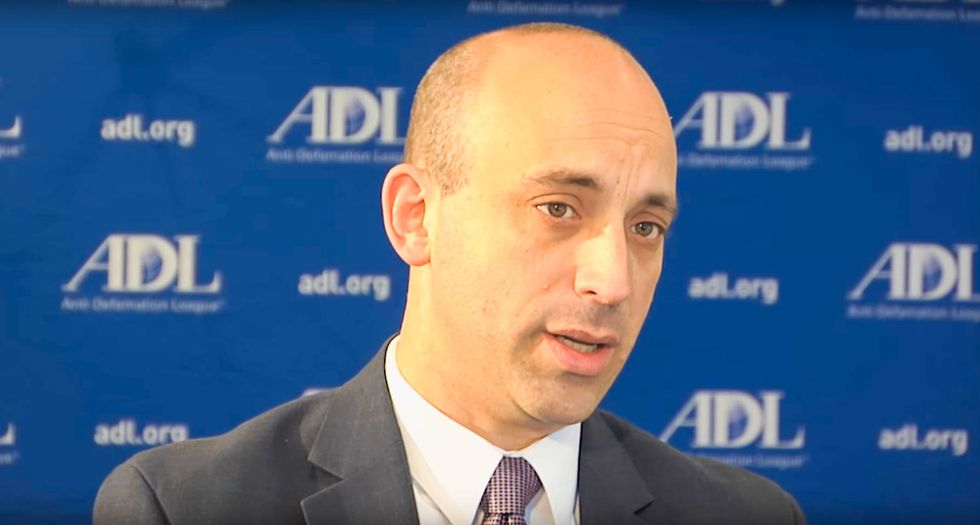 The Anti-Defamation League's national headquarters in New York received a bomb threat on Wednesday, the latest in a string of incidents that have led to concerns about increased anti-Semitism in the United States.

ADL CEO Jonathan Greenblatt said on Wednesday that while there "is no information at this time to indicate that this is more than a threat, we are taking it very seriously."

Greenblatt also said that the ADL is "working with law enforcement to determine if it is connected to similar threats to Jewish institutions across the country."

2017 so far has seen an uptick in anti-Semitic incidents across the country, and President Donald Trump issued a formal denouncement of anti-Semitism on Tuesday this week.

Among other things, Jewish Community Centers and synagogues have been on the receiving ends of several bomb threats, and Jewish graveyards have been targeted for vandalism.