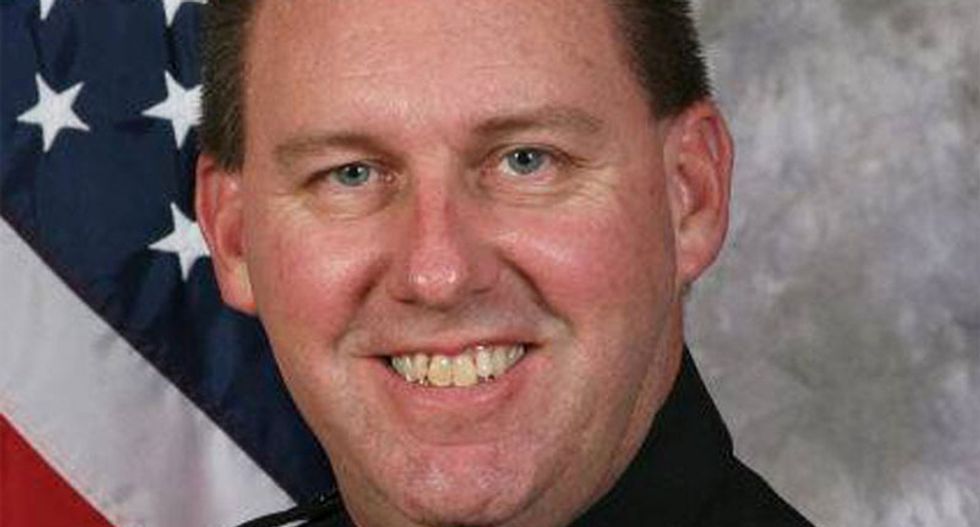 A California police officer responding to a traffic accident in the Los Angeles area was fatally shot on Monday by a gang member who was involved in the collision, a law enforcement spokesman said.

A second officer with the Whittier Police Department and the suspect, a Hispanic man in his 20s, were wounded in the exchange of gunfire, said Lieutenant John Corina of the Los Angeles County Sheriff's Department.

The officers had responded to a traffic accident in Whittier when they determined that one of the cars was registered as stolen. When they approached it, the suspect opened fire, Corina told a news conference.

There had been four firearms-related law enforcement deaths this year through Monday, down from nine in the same period in 2016, according to the National Law Enforcement Officers Memorial Fund, which tracks on-duty fatalities.

(Reporting by Nathan Frandino in Washington and Daniel Trotta in New York; Editing by Jonathan Oatis and Peter Cooney)