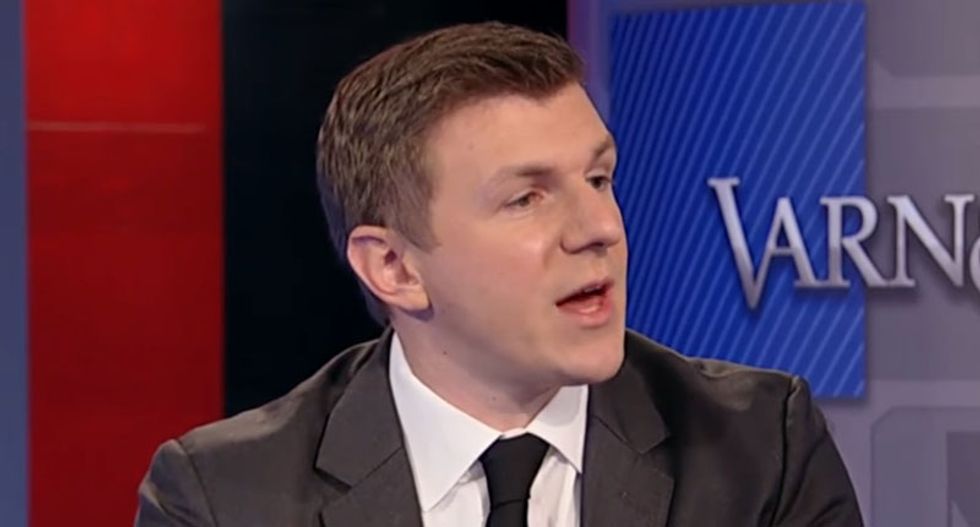 Conservative activist James O'Keefe vowed to drop a bomb on CNN this week -- but it has very quickly fizzled out.

While O'Keefe had promised to "expose" CNN's liberal bias against President Donald Trump this week, on Thursday it was revealed that O'Keefe simply has obtained 119 hours' worth of audio recordings mostly from low-level CNN staffers that were made in 2009.

Politico reports that while O'Keefe initially had some CNN reporters worried that he'd discovered some embarrassing revelations, his first publicized "bombshells" are total duds.

"In Project Veritas' news release about the tapes, the first highlighted segment are two producers talking about the use of certain polls and why then-CNN polling director (now NH1 News political director and anchor) Paul Steinhauser declined to use a poll by Rasmussen, a group whose polling methods are still not widely accepted," Politico writes. "Another highlight is of an assignment desk editor saying 'Fox News is unbearable,' and a news desk editor talking about how 'there's no debate' about climate change."

Additionally, O'Keefe admitted that he hasn't even listened to all the raw tape he has so far -- and is calling on volunteers to help him get through it.

When asked to comment on the story by Politico, a CNN spokesperson simply responded by saying, "I don't think there's anything to comment on."