'Each new day is a new nightmare': GOP ex-judge wants Trump 'impeached and removed with all haste' 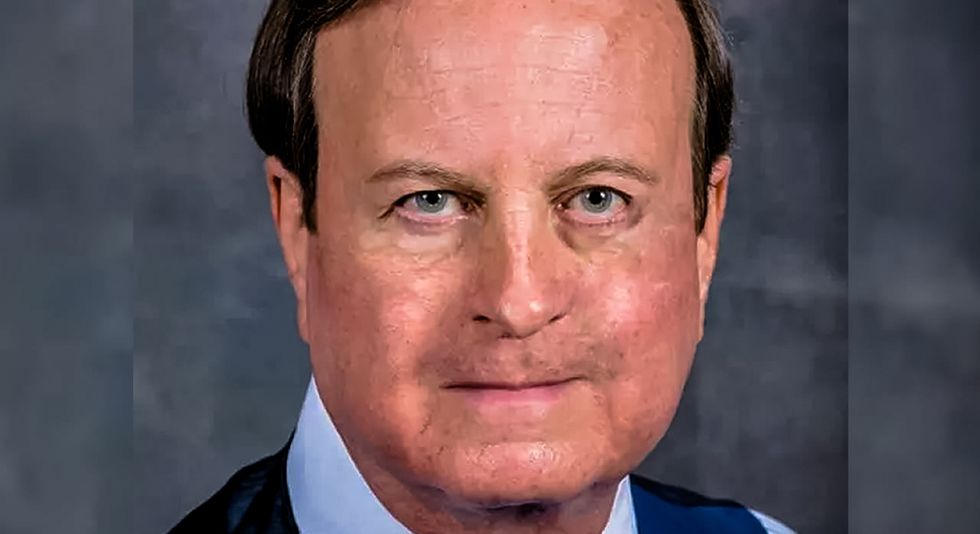 Mark P. Painter, a lifelong Republican and career judge, this week called for the immediate impeachment of President Donald Trump.

In a column for Cincinnati.com, the former Ohio Court of Appeals judge offers to help his congressman, Rep. Steve Chabot (R-OH), draft articles of impeachment.

"In any time except our post-factual era, no office holder, much less the president, could get away with any one of the dozens of dazzlingly illegal things Trump has already done," Painter writes. "They would forfeit office immediately."

"Each new day is a new nightmare. We are still trying to digest one breathtaking assault on America when another is signed, issued, or Tweeted. All this amid constant lies. Constant. Lies."

Painter notes that he voted for Republican presidents for 36 years "[b]ut I have watched what once was a sane, center-right party go off the rails, first to the extreme right, then to wherever Trump is, which is in another universe."

"It’s tough, but we must end this dangerous presidency," he insists. "Trump must be impeached and removed with all haste. But only Congress can initiate the process."

Our congressman, Steve Chabot, has been busy defending Trump from the media, which is simply reporting Trump’s machinations. It’s time for him to man-up and start drafting the articles of impeachment. As I remember, he did it for Clinton for far less than Trump has already done.

Basic American values – free speech, the rule of law, separation of powers, even common decency – are unknown in this White House. We now have a president who has no concept of separation of powers, or why we have three branches of government. If he knew anything about the Constitution, he would know the framers envisioned just the situation we have now – a would-be dictator. They provided checks and balances – such as an independent judiciary to protect us from presidential tyranny.

"We must admit we have elected a president who has immediately proved himself to be a grifter, a pathological liar, a mean-spirited bully and dangerous to American values," Painter concludes. "This not-ready-for-prime-time show is too dangerous to continue. America is at stake."