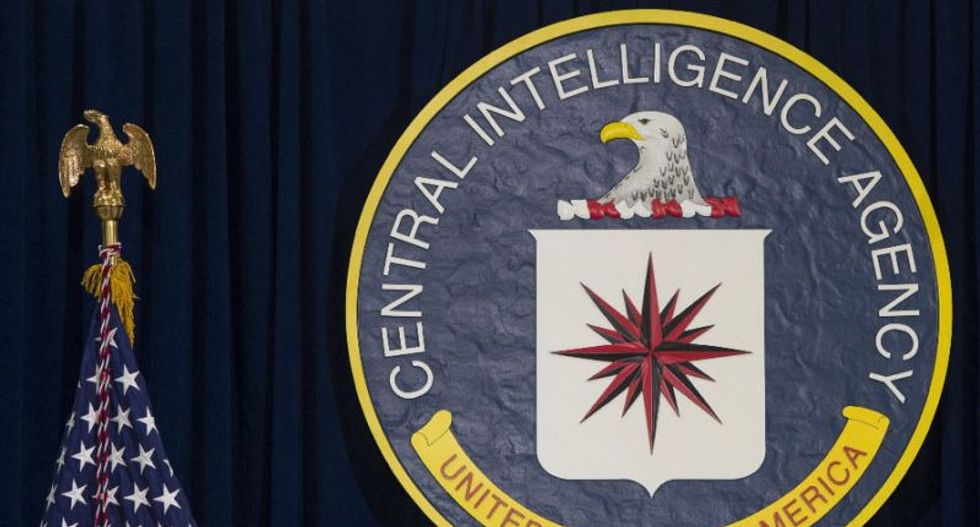 A report published by the New York Times last night revealed that members of the Donald Trump campaign frequently communicated with Russian intelligence officials prior to the election.

At the same time, the high level officials interviewed in the piece had not seen evidence of collusion between the Russian government and the Trump campaign to tip the election in favor of Donald Trump.

Meanwhile, the President has continued his attacks on the intelligence community for the staggering number of leaks that have battered his administration in the past several weeks.

"Information is being illegally given to the failing @nytimes & @washingtonpost by the intelligence community (NSA and FBI?).Just like Russia," he tweeted.

For context, Sean Illing at Vox spoke with a 23-year CIA veteran, Glenn Carle, who served as deputy officer on the National Intelligence Council. He does not have good news.

"We are facing the gravest threat to our institutions and our government since 1861, since the country broke in half," Carle tells Vox. "This is a graver crisis than Watergate, which was about corruption, not the usurpation of our laws and our checks and balances. It's graver than World War II, when Hitler never actually threatened our institutions or occupation of Washington."

"We're dealing with a man in Trump who doesn't accept a fact-based reality, who only acts for his own self-aggrandizement, and who views any action that does not serve him as a threat that must be destroyed," he continues.

Vox asks the former intelligence professional about why some officials appear to be more concerned about the source of the leaks than what they reveal.

"These sorts of accusations are outrageous and part of the problem. It's shocking to see such a betrayal of the oaths these people took to serve the nation," Carle says. "With only a handful of exceptions, nearly every Republican has marched in lockstep to protect their leader because it allows them to pursue their agenda — tax cuts for the rich, increasing voter restrictions on minority districts, the elimination of entitlement programs, etc."