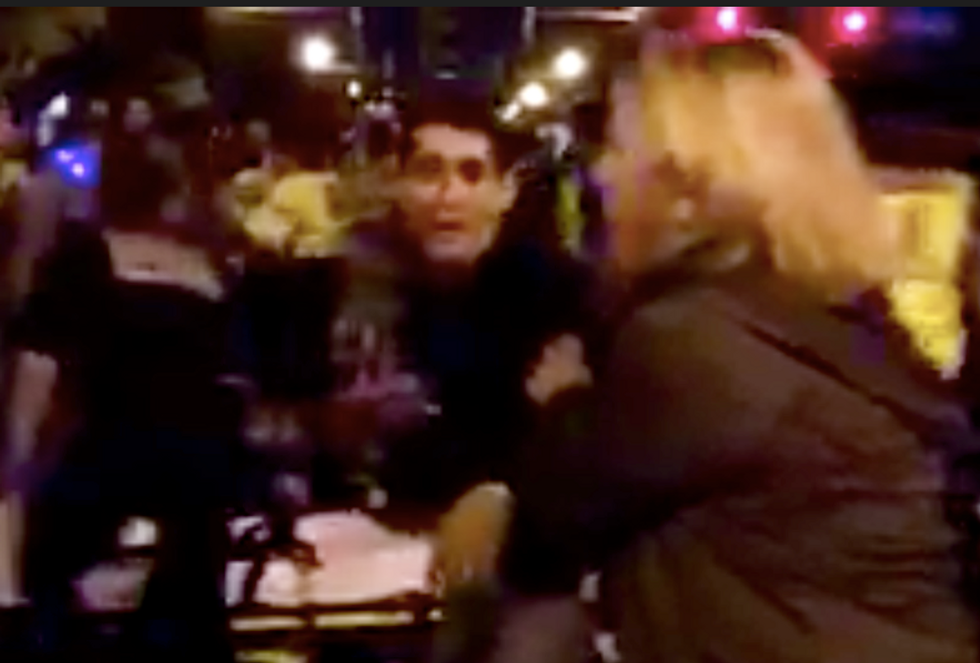 First responders rushed to the site of New Orleans' Endymion Parade after a vehicle plowed into a crowd of parade-watchers. At least 12 people are believed to be hurt.

WVUE's Rob Krieger has been live-streaming reporting from the scene via Facebook Live.

The collision took place at the intersection of Orleans Ave. and Carrollton.

Information is still sketchy, but onlookers say that the driver of the vehicle appeared to be intoxicated or disoriented.

UPDATE: The New Orleans Advocate confirms that at least 12 people are critically injured.

This is the second tragedy of the day in New Orleans. A 36-year-old man was shot in the side when a man using a portable toilet mishandled his gun and fired a round. The victim was rushed to a nearby hospital and is expected to survive.

UPDATE: Photos have been posted from the scene.

First pictures from Orleans & Carrollton, where at least a dozen are critical after a vehicle slammed into the Endy… https://t.co/MvkmoxIKvK
— Danny Monteverde (@Danny Monteverde)1488072113.0

UPDATE: CNN reports that the number of people transported to local hospitals is 21, including one police officer.

None of the injuries appear to be life-threatening.

The youngest victim was 3 years old and the eldest are in their 40s. Some 7 people received minor injuries but declined medical treatment.

Officials gave a press conference moments ago, here is video:

Video from the scene via WDSU: