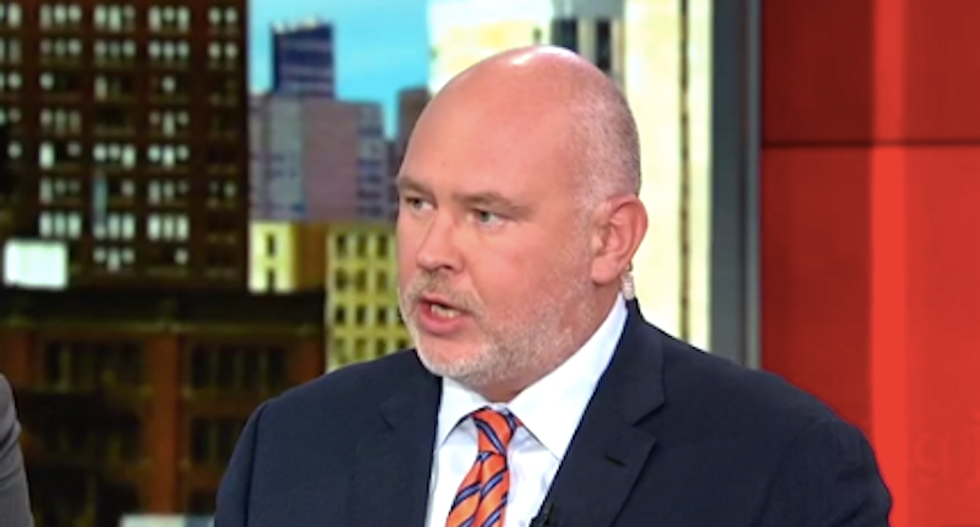 “The incompetence, the sloppiness and the leaking is unprecedented," said Schmidt, adding, "None of this is normal." He then listed some of the many early controversies of the Trump administration, to include "false White House statements" and Trump's now-halted anti-Muslim travel and immigration ban.

Trump's White House is now embroiled in yet another controversy, with many raising the question again of the U.S. president's Russian ties since his national security advisor Gen. Michael Flynn resigned on Monday night.

Flynn announced his resignation after it was revealed he passed on misleading information to Vice President Mike Pence and other White House officials about a December phone call with the Russian ambassador.