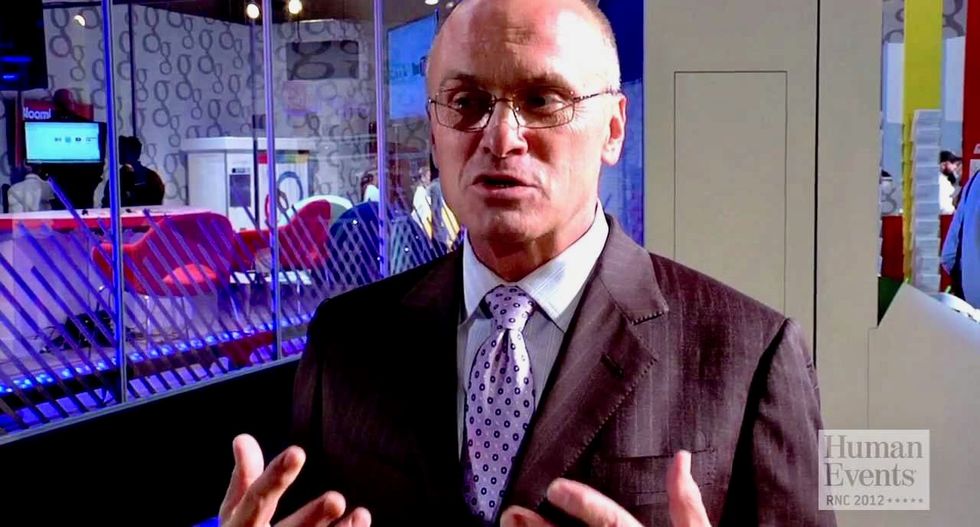 Andy Puzder, the fast food chain CEO who was President Donald Trump's pick to run the Labor Department, has withdrawn his nomination, according to the Associated Press.

Ever since his nomination for the position of labor secretary was announced last year, Puzder has been a lightning rod for controversy, as he's faced past allegations of both spousal abuse and mistreatment of his workers.

Puzder's withdrawal had been widely expected to occur sometime within the next 24 hours, and has now been confirmed by both Fox Business Network and NBC News.

A source close to the CKE Restaurants CEO told CBS's Major Garrett that he was "very tired of the abuse" that he received as part of his confirmation process.

News of Puzder's withdrawal came on the same day that Politico published an account of Puzder's ex-wife telling talk show host Oprah Winfrey that the fast food mogul had vowed to take revenge against her for going public with allegations that he abused her.

Sen. Elizabeth Warren (D - MA), who has been one of Puzder's biggest critics in congress, took a victory lap on Twitter after the news of his withdrawal broke by saying he clearly couldn't "take the heat."

Reports say that Andy Puzder is tired & may withdraw his @USDOL nomination. If he can’t stand the heat, he should get out of the kitchen.
— Elizabeth Warren (@Elizabeth Warren) 1487187552.0

Sen. Bernie Sanders (I - VT), another Puzder critic, also welcomed news of his withdrawal, and said that the United States deserved to have a labor secretary who didn't pay his own employees "starvation wages."

We don’t need a labor secretary who makes millions while his workers are paid starvation wages.
— Bernie Sanders (@Bernie Sanders) 1487188153.0