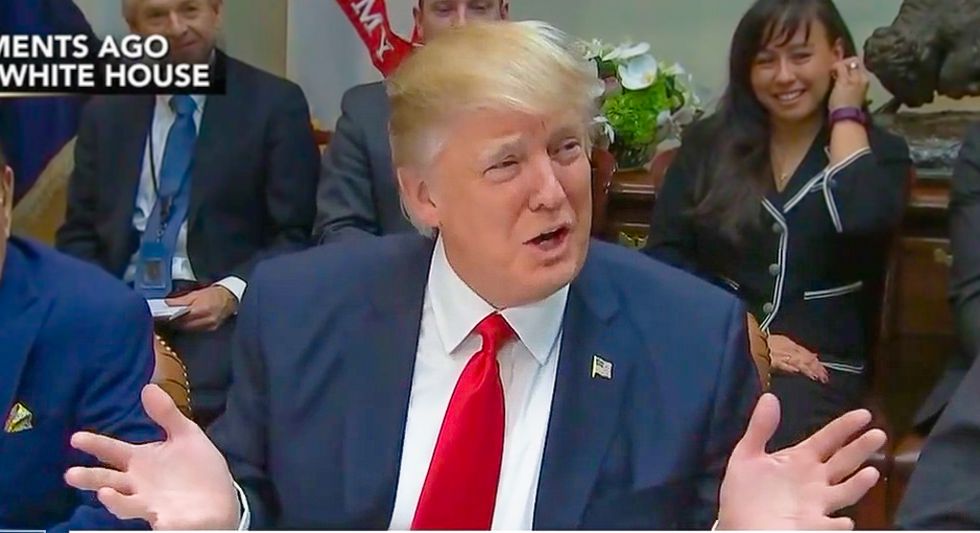 In an awkward reversal, the U.S. military promptly withdrew an old video by Islamist militants it had released on Friday as evidence that a fatal raid in Yemen by American special forces this week was a counter terrorism success.

An expert in radical Islamist media said the footage by unknown militants appeared to be part of videos first released by jihadists online some 10 years ago, undermining the Pentagon's explanation about its value.

A U.S. Central Command spokesman confirmed that the video was removed from the website because the contents were old.

"We didn't want it to appear that we were trying to pass off an old video as a new video," spokesman Colonel John Thomas said.

It is the latest controversy surrounding the raid on a branch of al Qaeda in Yemen, the first such operation authorized by President Donald Trump as commander in chief.

The military said the video was found on Sunday in the operation in al-Bayda province in which a U.S. Navy SEAL, militants and civilians were killed.

A U.S. Central Command spokesman had said on Friday the clip of a ski-masked man encouraging people to build bombs, was "one example of the volumes of sensitive al-Qa'eda terror-planning information recovered during the operation."

The Department of Defense posted the video on its web site on Friday but pulled it off within several hours when questions began to arise about its age.

The footage appeared to be similar to that in other videos that surfaced online in 2007.

"The video clip that was posted and abruptly taken down was one of 25 videos that appeared (published) in 2007,” said Adam Raisman, a senior analyst at SITE group which monitors extremists online. He added that the only difference was that the Pentagon video had English subtitles added.

Pentagon spokesman Captain Jeff Davis said the video was still of worth, even if it may have been created earlier.

"It does not matter when the video was made, that they had it is still illustrative of who they are and what their intentions are," Davis said.

U.S. Navy SEAL William "Ryan" Owens was killed in the raid, which the Pentagon said also killed 14 militants. Medics at the scene said about 30 people, including 10 women and children, also died.

As a result, three officials said, the attacking SEAL team found itself dropping onto a reinforced al Qaeda base defended by landmines, snipers, and a larger than expected contingent of heavily armed Islamist extremists.

But Central Command said earlier this week that it only asks for operations it believes have a good chance of success based on its planning. Pentagon spokesman Davis has said the element of surprise had not been lost in the raid.