Washington AG suits up for court battle: 'I'm not going to wait to uphold constitutional rights' 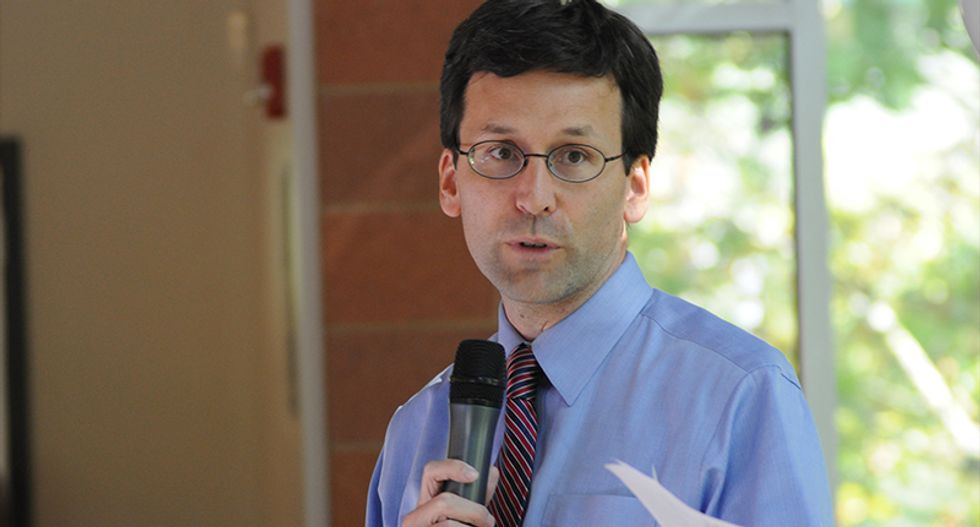 In an interview with CNN, Ferguson said that he anticipated the White House would follow the order Judge Robart issued Friday. Ferguson explained that he takes the Constitution seriously and intends to fight to uphold it.

"I will use every tool I have," Ferguson told the "AC360" legal panel. "Nothing is more sacred than the rule of law in our country. It applies to everybody in the country, even the president. In some respects, especially the president. And why I became an attorney to that's why I went to law school uphold the constitutional rights of the people I represent, and yes, you can be sure I'll use every tool at my disposal to make sure the federal government abides by this ruling."

Ferguson said that he told his team to "get a good night's rest" because he anticipates a lot of activity over the weekend. "We're prepared to work around the clock," he said.

The legal panel asked the Attorney General political questions but he wouldn't answer, saying he only seeks to uphold the Constitution of the Untied States.

Watch part of his interview below: