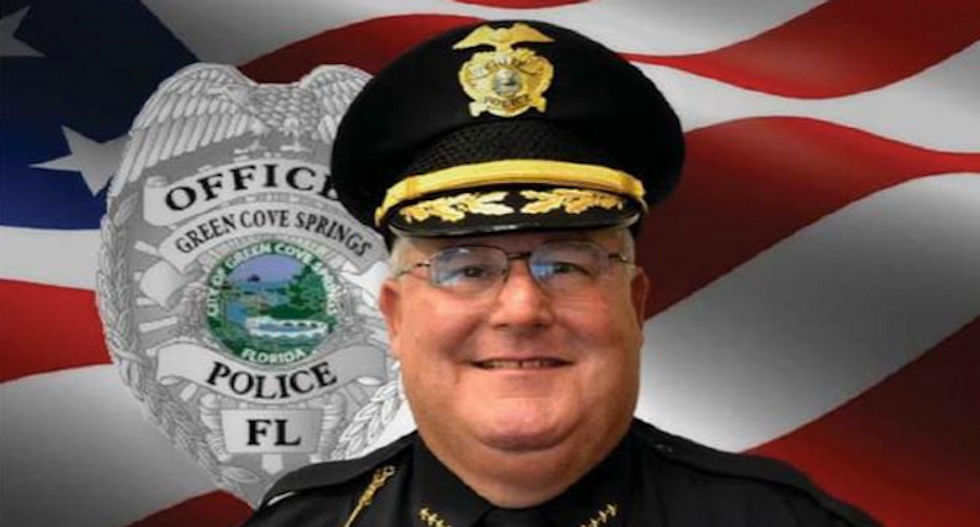 A Florida police chief resigned on Feb. 23 after an investigation confirmed he had made racist comments to a subordinate officer, according to the Florida Times-Union.

During a conversation in January over staffing for a Martin Luther King Jr. event, Green Cove Springs Police Chief Robert Musco referred to a black officer as a "token." According to the report, Musco apparently delivered the remarks using an "African-American ‘mocking’ tone."

The report noted that Musco violated the city's policy against workplace harassment. "The policy was not upheld when the comments were made nor when attempts were made to create alliances among other leaders within the police department in an effort to influence the outcome of the investigation," according to the report.

City manager Danielle Judd told the Florida Times-Union in a phone interview Monday, "We won’t tolerate this kind of behavior in any department. It’s not an atmosphere I would want any employee to work in."

Following Robinson's complaint, Musco spoke with Assistant Chief Derek Asdot to ask him to speak with Robinson to "calm her down," later explaining that his comments "either were not made or if made, were intended to be a joke."

According to the report, "Chief Musco told Asdot he needed to demonstrate his leadership by calming down this situation with Officer Robinson," which Judd said was "just unacceptable."

Musco did not address the harassment complaint in his resignation letter, citing his accomplishments as police chief instead.