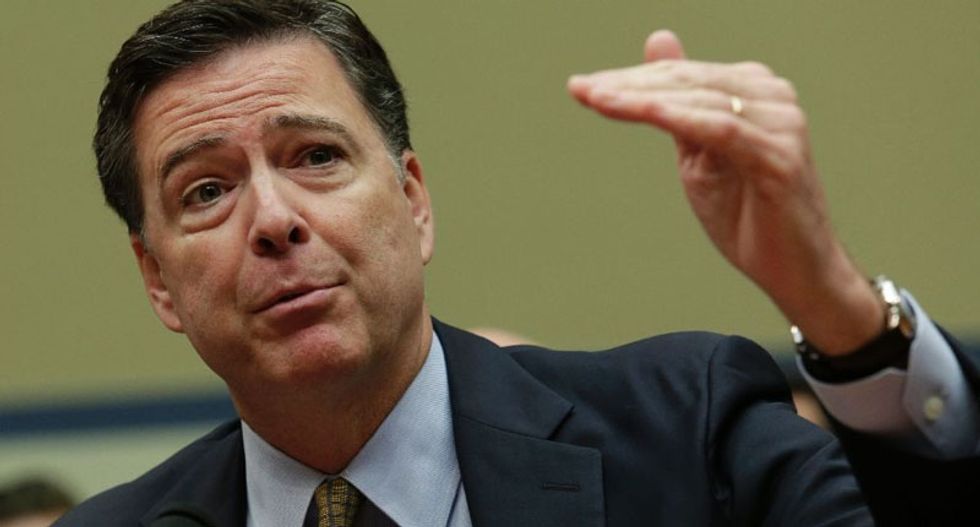 President Donald Trump’s White House staff urged the FBI to walk back reports about alleged communications between the Trump team and Russia, according to CNN.

The report reveals multiple U.S. officials briefed on the request verified the request. The FBI was the intelligence agency responsible for monitoring conversations by Russian officials while they were in the United States. It was through those communications that Lt. Gen. Michael Flynn was caught allegedly talking about the sanctions then-President Barack Obama placed on Russia after the Russian hacks.

CNN reports that communication like this was unusual because there have been restrictions in place for decades prohibiting such contacts. The request is a violation of procedures that limit such communication between the two. FBI Deputy Director Andrew McCabe and White House Chief of Staff Reince Priebus sat in on a meeting together the day after the story broke that Trump staff allegedly had regular communication with the Russians. A U.S. law enforcement official told CNN that it was during this meeting that Priebus requested the FBI walk back the reports.

One White House official disputes the claim, saying McCabe called Priebus that morning to explain that the New York Times report on the issue overstated what the FBI knows. A law enforcement official said that McCabe didn't discuss the details of what the FBI had but wouldn't clarify what was said. FBI Director James Comey rejected the White House request because the alleged communications between Trump staffers and Russians are part of an ongoing FBI investigation.

Justice Department procedure memos from 2007 and 2009 put limits on direct communication on pending investigations between the White House and the FBI.

Such communications should only occur when it involves the President's duties and where appropriate, CNN explained.

A spokesman for the Department of Justice said Attorney General Jeff Sessions is examining the memos and "the Department is following the guidelines in its communications with the White House."