'Who's next? Switzerland?': Internet dumbfounded by Trump fighting with US ally Australia 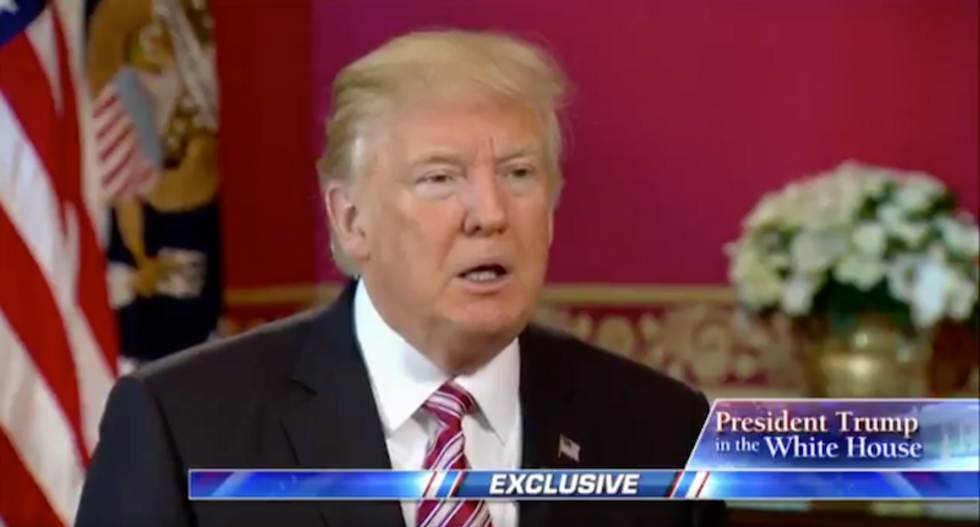 In a call with Australian Prime Minister Malcolm Turnbull last Saturday, Donald Trump reportedly blasted the foreign leader over a refugee agreement, and bragged about the size of his electoral win, the Washington Post reports.

According to the report, Trump, who spoke with five world leaders throughout the day, told Turnbull his “was the worst call by far,” including the one he shared with Russian president Vladimir Putin.

As reports of the call surfaced, Internet users took to Twitter to mock the president’s diplomatic skills:

Before today, I thought loving Australia was something all Americans could agree upon.
— Richard Deitsch (@Richard Deitsch) 1486005174.0

What an embarassment to have this orange menace treat the leaders of Australia and Mexico like reality show contestants #resist
— Peter Leite (@Peter Leite) 1486007187.0

Can't wait for the @TomiLahren vid explaining to me how this Australia thing was actually caused by Hillary voters.
— Steven (@Steven) 1486007539.0