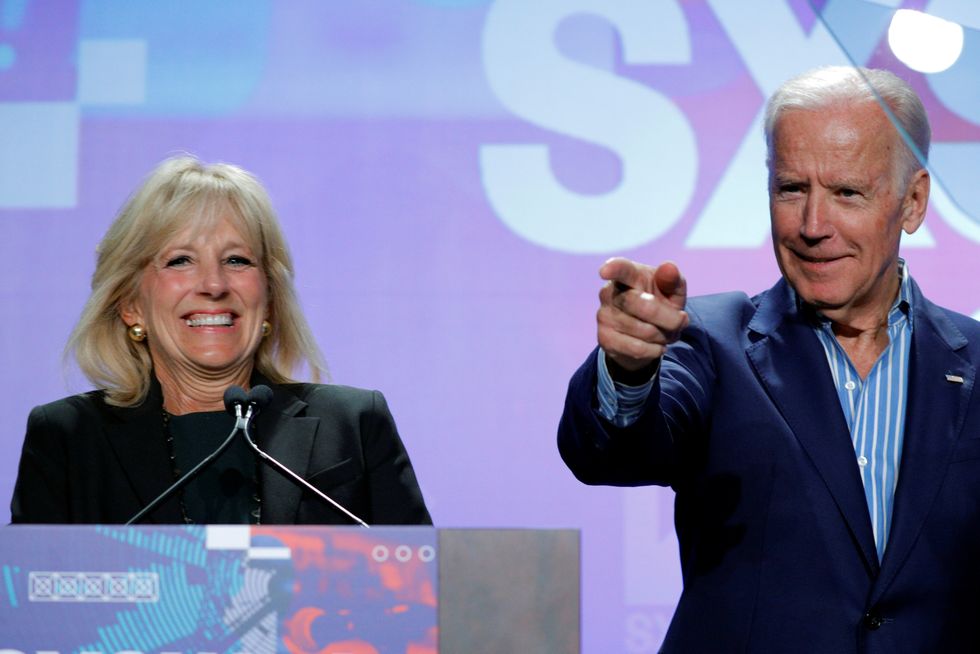 Former Democratic U.S. Vice President Joe Biden said on Sunday in one of his first major speeches since leaving office this year that he would have liked to have been the U.S. president who ended cancer as we know it.

Biden, whose son Beau died from brain cancer in 2015, delivered an emotional speech at the South by Southwest technology summit in Austin, Texas, about continuing the work he led under former Democratic President Barack Obama in the so-called "Cancer Moonshot," an initiative aimed at speeding up research into new cancer therapies.

He spoke of the need for prevention, research collaboration and big data to battle cancer.

Biden did not mention U.S. Republican President Donald Trump by name but said in the speech before several thousand people he was willing to work with the current administration on the fight against cancer, which kills an estimated 600,000 Americans a year.

"The only bipartisan thing left in America is the fight against cancer," he said.

Biden said that just before he made his formal announcement in 2015 not to run, Obama asked him if he had any regrets.

Biden said he told Obama: "I would have loved to have been the president who presided over the end of cancer as we know it."

He said in the months that followed his son's death, he did not have the stomach to run for president.

"No one should ever run for president of the United States unless they are prepared to give every, every ounce of their energy," he said.

He praised Republicans for working with Democrats on the fight against cancer while he was in office.

He had one slight dig at the Trump administration by suggesting some "in the new outfit" do not abide by research on global warming.

"I shouldn't have said that but it frustrates me," he said.