BUSTED: Sessions spoke to Russian ambassador during campaign -- despite telling Congress he had no contact 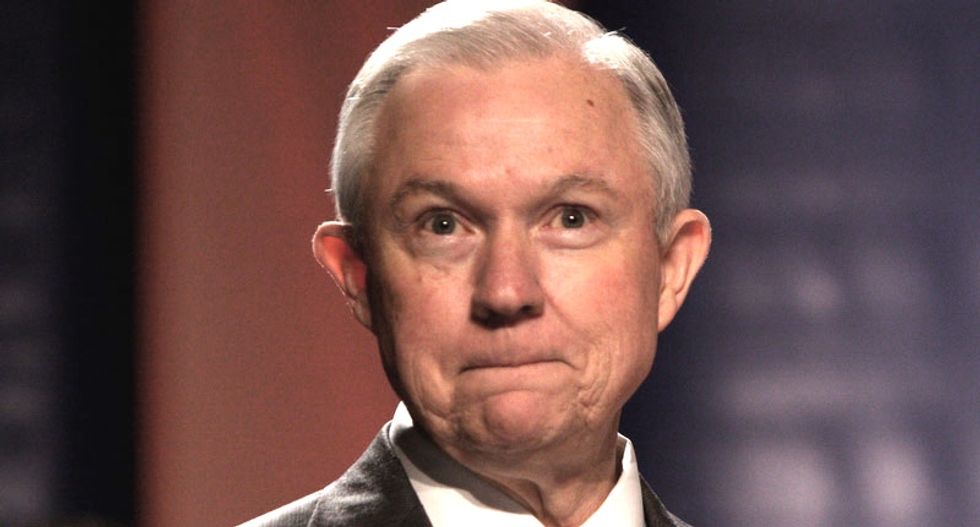 According to the Post, one of the meetings took place in September, as mounting evidence indicated that Russia was attempting to interfere in the U.S. presidential election. Another occurred in July. At the time, Sessions was a senior member of the Armed Services Committee.

Sessions has repeatedly refused to recuse himself from the DOJ investigation into Russian interferences and possible ties between the Kremlin and Trump associates.