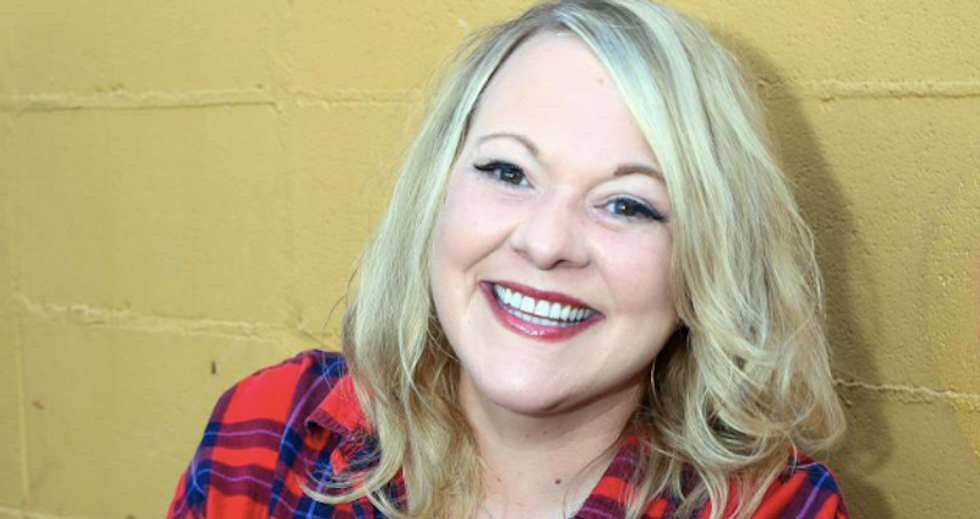 Catholic Charities, a non-profit that's "working to reduce poverty in America," has fired a social worker for her women's rights advocacy, the Guardian reports. Lori Gregory lost her job at Hope Haven, a mental health facility for children in Mississippi, on Wednesday—International Women's Day.

In her termination letter, Gregory was accused of violating the Church’s Code of Ethics: the social worker's transgression appears to be her opposition to Mississippi's Personhood Amendment, chronicled in a profile in the publication Find It in Fondren. The 2011 measure would have defined fertilized eggs as people, leading to an abortion ban and restraints on birth control, in vitro fertilization and medical research.

In the piece, Gregory notes that her activism was inspired by her daughter.

“I want to teach her that even though you don’t always get what you want, you do not have to be a victim to the system. You can at least stand up and be heard,” she told the publication Find It in Fondren.

Gregory is concerned about losing her job, but continues to stick to her beliefs.

“If I’ve got to go down, I’d rather go down for something I really, really believe in,” Gregory told the Guardian. “Now the International Women’s Day thing is just the band-aid of irony on it.”

Sniffen is scheduled to be arraigned Monday in Anchorage Superior Court, accused of having a sexual relationship with a 17-year-old girl in 1991.

Legal experts on Wednesday largely disagreed with Donald Trump's Fox News argument that he had the ability to declassify documents with his mind.

"There doesn't have to be a process, as I understand it. You know, there's different people, say different things," Trump told Sean Hannity. "If you're the president of the United States, you can declassify just by saying, 'it's declassified' — even by thinking about it."