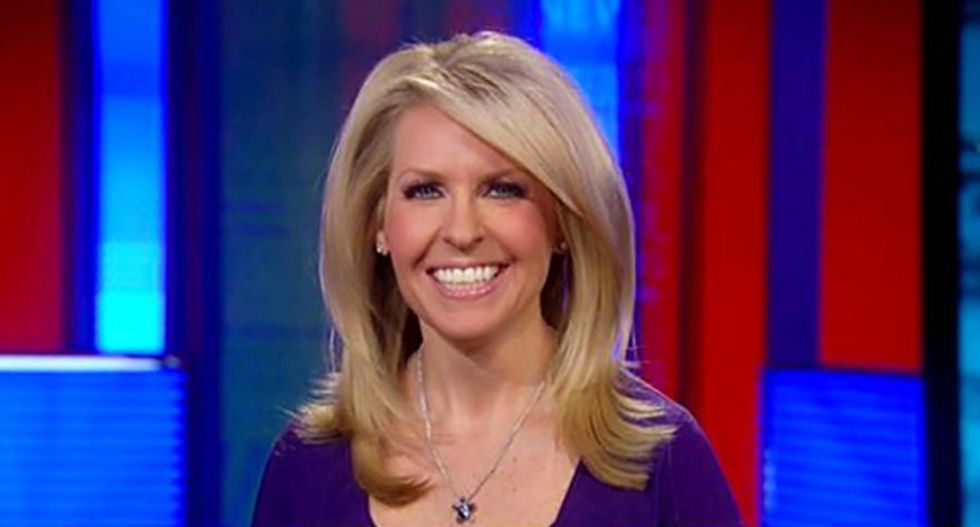 According to documents filed with the Justice Department’s National Security Division on March 10, Crowley will work as a representative for Victor Pinchuk, a billionaire from Ukraine with financial ties to both Trump and former Democratic candidate Hillary Clinton.

In January, Crowley withdrew her name from consideration to be the director of strategic communications at the National Security Council following revelations that she plagiarized paragraphs for several articles with her byline, as well as large swaths of her 2000 PhD dissertation.

”What happened to me was a despicable straight-up political hit job,” she said during that interview. “It’s been debunked, my editor has completely supported me and backed me up,” she added—a claim that is blatantly false.

Crowley went on to blame “a very toxic – and it’s getting increasingly toxic and poisonous – atmosphere of personal destruction” for outing her plagiarism.

According to the Daily Beast, Crowley’s new boss, Pinchuk, wrote a column in December imploring Ukraine no to join the European Union or NAFTA, arguing “the new administration in Washington can be an opportunity for Ukraine to contribute to the solution of Russia’s intervention.”

Crowley will work with Fox News Democratic contributor Doug Schoen, a registered Democrat who often takes political views at odds with his party. Schoen said he brought on Crowley after she withdrew her name from consideration for Trump’s NSC, insisting “here were no discussions about any potential work she might do for my firm until she had chosen to leave her position in the administration.”