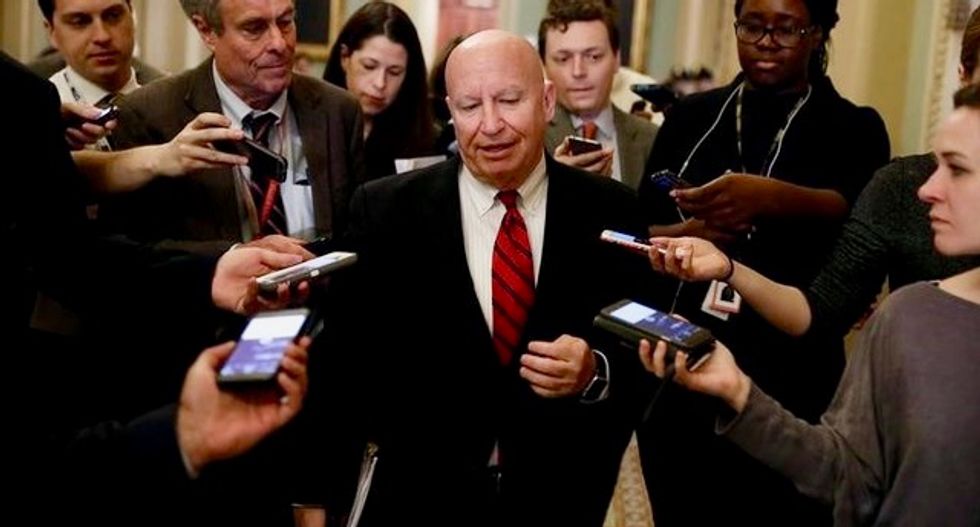 The Republican-controlled U.S. House of Representatives will not seek to repeal Obamacare taxes as a part of expected tax reform legislation, the top House Republican on tax policy said on Monday.

Obamacare taxes "go away when we repeal and replace. And so regrettably, they stay in place," Brady said.