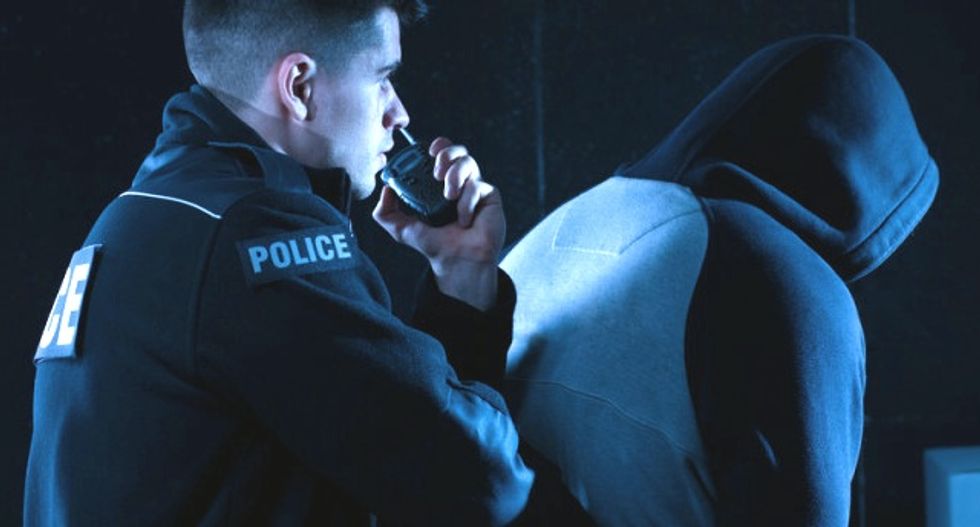 Israel arrested on Thursday a Jewish teenager accused of making dozens of anti-Semitic bomb threats in the United States and elsewhere, and one to a major airline, following a wide-ranging investigation involving the FBI.

The arrest comes after a wave of bomb threats to American Jewish institutions since the start of the year spread concern and political backlash in the United States.

The suspect was "a resident of the south (of Israel) from the Jewish community," police spokeswoman Luba Samri said. An Israeli court on Thursday remanded him in custody until March 30.

A source familiar with details of the case said he held dual US-Israeli citizenship. Authorities did not immediately identify the suspect but said he was 19.

"The investigation began in several countries at the same time, in which dozens of threatening calls were received at public places, events, synagogues and community buildings that caused panic and disrupted events and activities in various organisations," an Israeli police statement said.

It said that the investigation was undertaken in cooperation with the FBI "as well as other police organisations from various countries".

Israeli police spokesman Micky Rosenfeld said he was believed to be behind a range of threats against Jewish community centres and other buildings linked to Jewish communities in the United States in recent months.

It was not clear precisely how many threats he was accused of making.

He is also suspected of being behind similar threats in New Zealand and Australia.

In addition, Rosenfeld said he is suspected of a bomb threat to Delta Airlines in February 2015 which led to an emergency landing.

US Attorney General Jeff Sessions said in a statement that "today's arrest in Israel is the culmination of a large-scale investigation spanning multiple continents for hate crimes against Jewish communities across our country".

"The Department of Justice is committed to protecting the civil rights of all Americans, and we will not tolerate the targeting of any community in this country on the basis of their religious beliefs."

Israeli Public Security Minister Gilad Erdan said in a statement that "we hope that this investigation will help shed light on some of the recent threats against Jewish institutions, which have caused great concern both among Jewish communities and the Israeli government."

More than 100 bomb threats to Jewish institutions in the United States have accompanied fears over whether hate crimes and anti-Semitic acts have been on the rise in the country.

Some have said that the rise of Donald Trump as US president has encouraged the extreme right and emboldened hate groups.

But the arrest of a Jewish teenager over at least a portion of the threats is likely to greatly complicate the debate over the issue.

His arrest is not the first linked to the threats in the United States.

On March 3, the FBI arrested a former journalist, Juan Thompson, 31, suspected of making a handful of the bomb threats to Jewish community centres and institutions around the United States.