'It's not partisan to want facts and truth': Jake Tapper tells Trevor Noah why 'CNN is kicking ass' 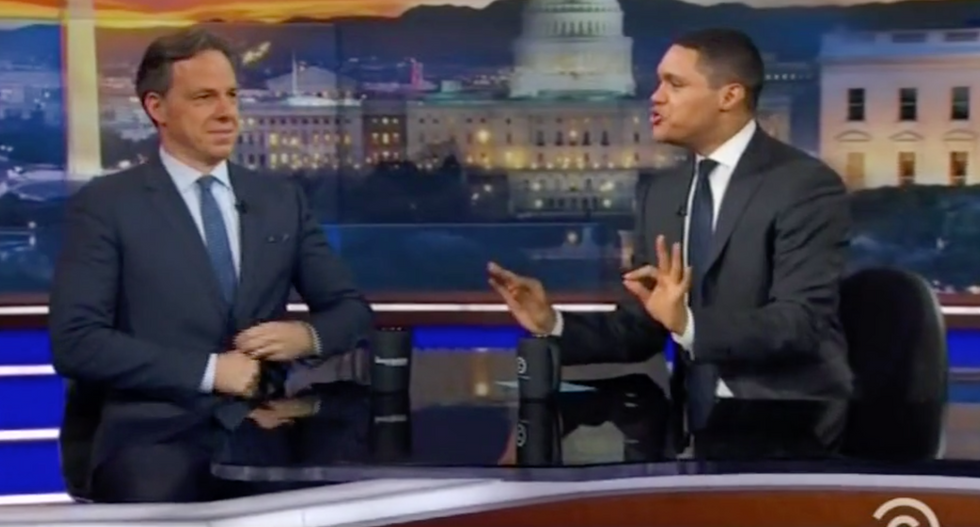 Noting Trump’s sluggish disavowal of racism and anti-Semitism, Tapper explained the problem was that the president refused for a year-and-a-half to issue a strong rebuke of the white nationalists who propped up his campaign.

Referring to the administration’s refusal to send officials to his network, Tapper insisted they “don’t need access” to do a good job.

Watch the full interview below, via Comedy Central: