Joe Scarborough: Today has been 'the worst day of Donald Trump's presidency' 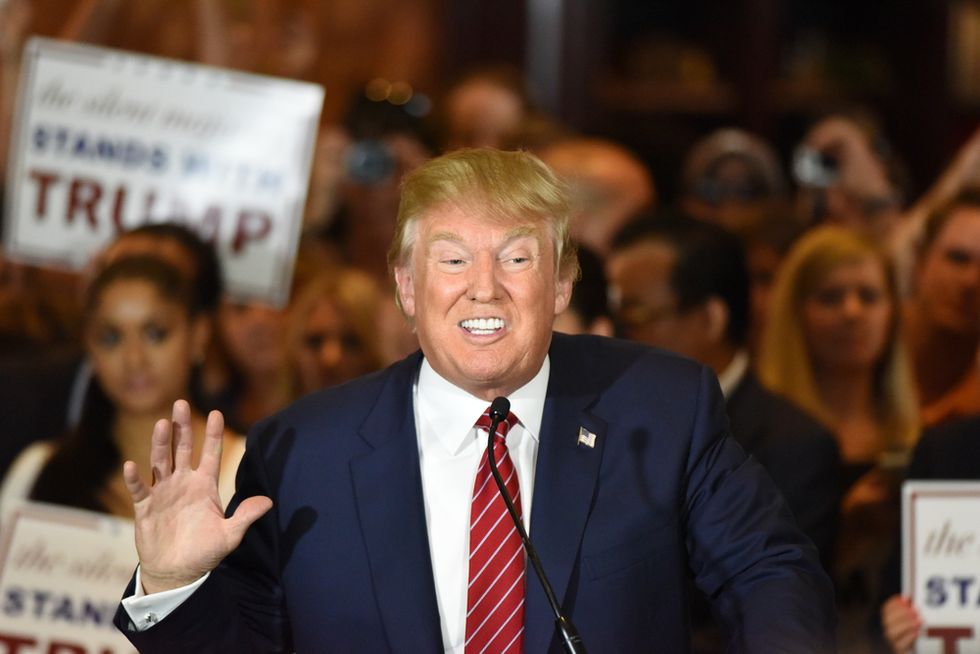 President Donald Trump had a very eventful day on Monday, as FBI Director James Comey confirmed that the FBI is conducting an investigation into whether members of Trump's presidential campaign colluded with members of the Russian government.

Additionally, Comey once again confirmed that Russia interfered in the 2016 election with the specific goal of helping Trump become president, and both Comey and NSA Director Mike Rogers refused to deny that there was no evidence found of collusion between Russia and the Trump campaign.

And to cap it all off, both Comey and Rogers said that they had no evidence to back up Trump's conspiracy theory about former President Barack Obama tapping his phones at Trump Tower.

Putting all this together, Morning Joe co-host Joe Scarborough declared on Twitter that Monday had been the "worst day of the Trump presidency" so far. He also marveled about the fact that "the FBI Director just told the world that the sitting president is being investigated for colluding with Russians."

The FBI Director just told the world that the sitting president is being investigated for colluding with Russians.… https://t.co/6Ag8GwXIcS
— Joe Scarborough (@Joe Scarborough) 1490023609.0

Also expected to be released are 911 calls and home surveillance video. Lawyers for the suspect, David DePape, argued that the video should not be made public since it would “irreparably damage” his right to a fair trial. DePape has pleaded not guilty to a list of state and federal crimes, including assault and attempted murder.