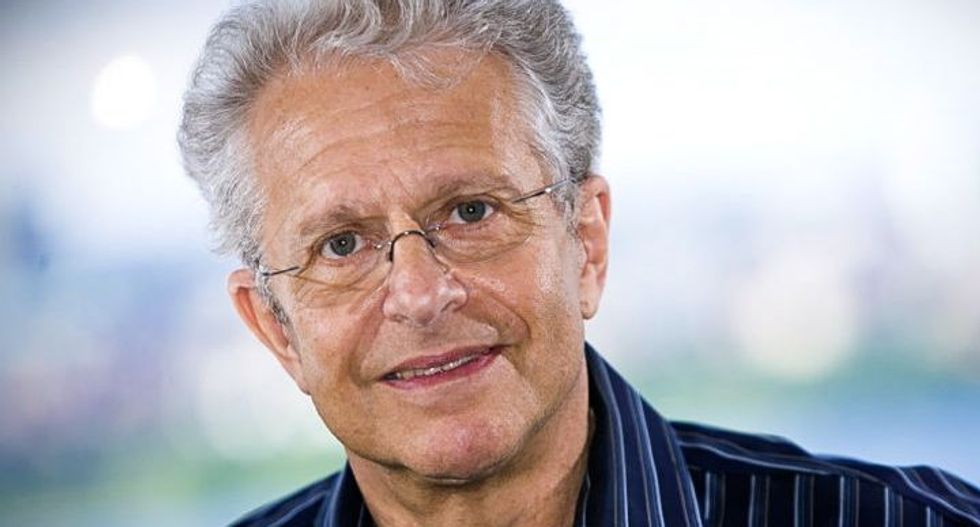 Harvard law professor Lawrence Tribe pointed out on Tuesday that President Donald Trump could face impeachment if he lied when he claimed President Barack Obama had personally ordered surveillance of his phones during the 2016 presidential campaign.

On MSNBC's Morning Joe broadcast on Tuesday, George Washington University Law School Professor Jonathan Turley opined that Trump could not be impeached for making false claims about the former president because the comments were made on Twitter.

1/On @JoeNBC @JonathanTurley says Trump's false claim that 44 wiretapped him cdn't be impeachable because #Twitter didn't exist when the
— Laurence Tribe (@Laurence Tribe) 1488887976.0