'Let someone else run the country': Trump supporters revolt against president's excessive tweeting 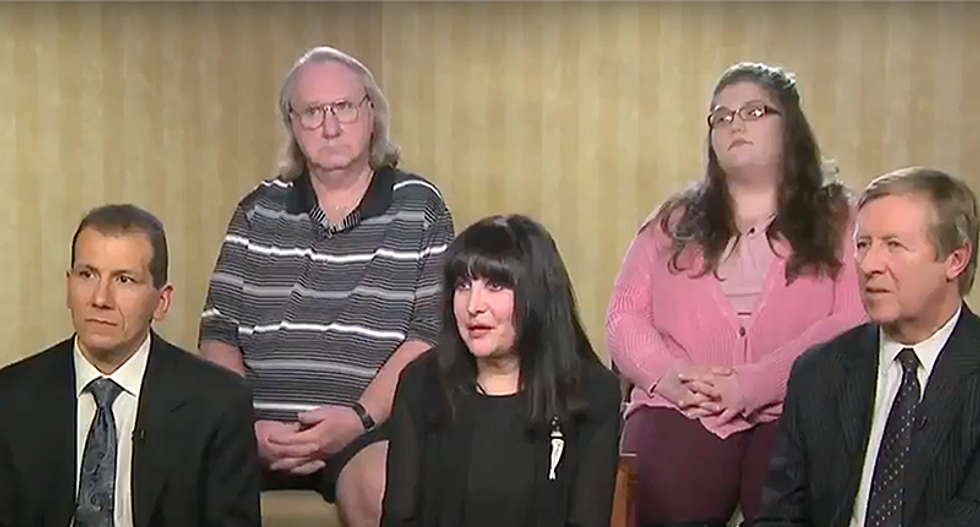 A panel of supporters that voted for President Donald Trump exchanged stories and opinions during CNN's latest focus group in eastern Pennsylvania.

While Trump admitted to Fox News that he doesn't like tweeting and feels there are better things to do, the panel thinks that he's using Twitter as a means to get past the "media's spin."

Despite understanding why he might want to be tweeting, they want him to cut it out.

"Donald Trump's story is that he's reacting immediately," Ray Starner said. "It's a knee-jerk reaction." When asked if it concerns him, Starner admitted that it does and that Trump should tone it down. "Forget about Snoop Dogg, forget about Arnold Schwarzenegger's departure from 'The Apprentice.'"

"If you want to be 'The Apprentice,' step down and let someone else run the country," said Scott McCommons. "He needs to be presidential. Plain and simple." He went on to say that he thinks Trump doesn't think before he tweets or have all of the facts before he tweets.

"I did see it on a major news channel and I remember the first thing I said to my significant other was 'I don't believe he just tweeted that,'" Mark Hanna admitted.

McCommons confessed that the thing that angers him is that no one wiretapped him in Trump Tower and "he knows it."