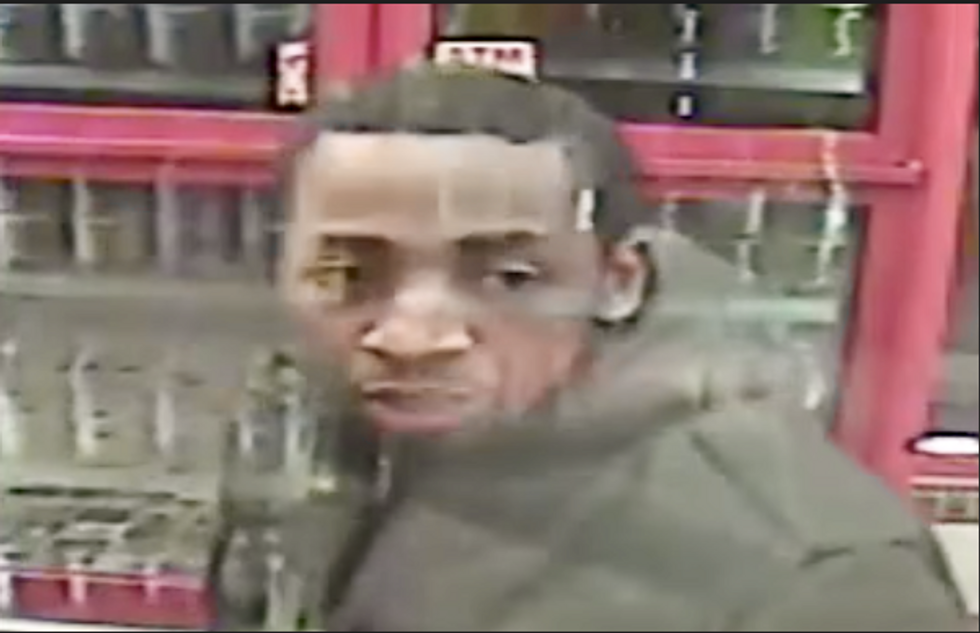 A man shouting antigay slurs attacked two men at a restaurant in the Bedford-Stuyvesant neighborhood of New York City in the early morning hours on Sunday, leaving one man stabbed and the other with a slashed face.

Gothamist said that police are looking for the suspect, whose face was briefly caught on surveillance video before he attacked the other men and fled.

The New York City Police Department said that the unidentified suspect entered Crown Fried Chicken at about 5 a.m. on Sunday and attacked a 34-year-old man with "a cutting instrument" while shouting antigay slurs.

After slashing the man's face, the suspect stabbed a second man in the torso and slashed his shoulder, still hurling insults and homophobic invective.

"The first victim was treated for his facial laceration at Kings County Hospital while the second victim was taken to Methodist Hospital for two stab wounds to his torso and a laceration to his shoulder," wrote Gothamist's Jen Chung.

Police released surveillance footage of the suspect, who is described as being between 20 and 26 years of age and approximately 150 pounds.

Watch the security video, embedded below: