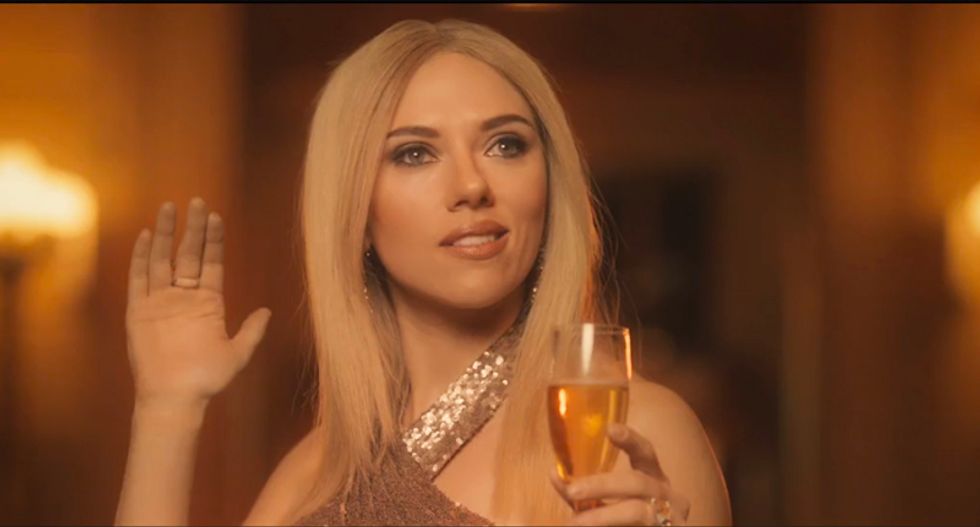 “She’s a woman who knows what she wants. And knows what she’s doing,” the ad tells us before undercutting her image as a feminist who reportedly will suppress her father's worst impulses.

“A feminist, an advocate, a champion for women,” the commercial suggests. “But, like, how?”

“She’s loyal. Devoted, but probably should’ve bounced after that whole Access Hollywood bus thing,” the ad continues before getting to the cutting line: “For the woman who could stop all this ― but won’t."