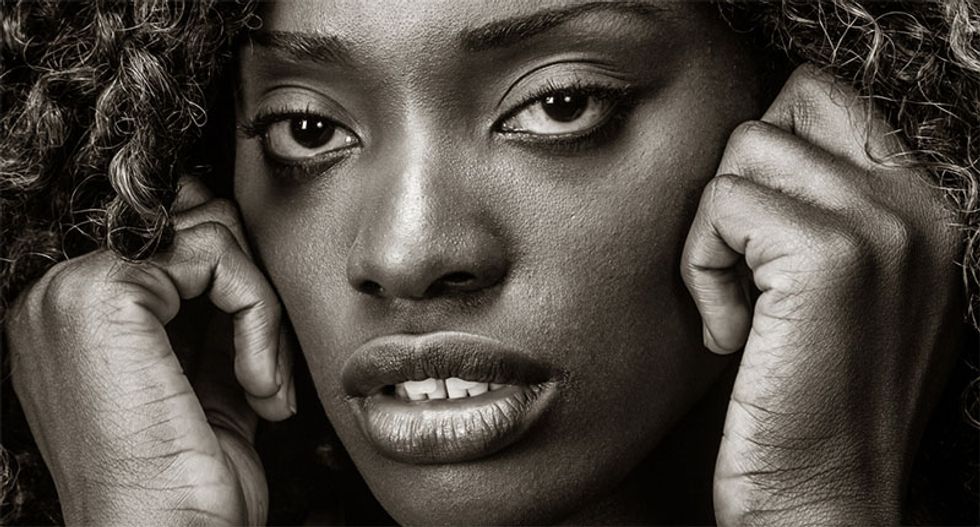 In the time that Donald Trump has been president, there has been increased attention on immigration raids happening in communities across the country, but one immigrant community hasn't received much media attention. On Sunday, March 5, 130 people were targeted by U.S. Immigration and Customs Enforcement (ICE) and deported to Senegal, according to ThinkProgress.

An ICE official who spoke with the outlet anonymously said that the individuals from Senegal who were rounded up for deportation "were found to be ineligible to remain in the United States and ordered removed by an immigration official, in accordance with their final orders of removal." The deportation efforts were also coordinated with Senegalese authorities over multiple "months."

Throughout his first few weeks in office, President Trump has doubled down on his promise to increase deportation efforts. Trump has signed broad immigration executive orders since taking office, using language that prioritizes individuals who are in the country without documentation even if they do not pose a criminal threat.

A DHS fact sheet from Feb. 21, 2017 notes that "Under the executive order, ICE will not exempt classes or categories of removable aliens from potential enforcement." The fact sheet adds that, "All of those in violation of immigration law may be subject to immigration arrest, detention and, if found removable by final order, removal from the United States." The president has also discussed and signed orders to triple the number of ICE officers.

In June of 2016, at least 63 African immigrants were deported to Nigeria, Ghana, and Senegal after they "were unable to secure visas to stay in the country legally on humanitarian relief claims," ThinkProgress reported at the time. This was after they had already passed credible fear interviews, meaning they should not have been apprehended by ICE in the first place.

Trump has made it increasingly difficult for people seeking humanitarian relief, such as asylum or refugee status, to do so. Black immigrants face a high risk of deportation that often goes unreported. ThinkProgress, citing information from the Black Alliance for Just Immigration, reported that there are "3.4 million black immigrants" in the United States, but they "made up 10.6 percent of all immigrants in removal proceedings between 2003 and 2015."