WATCH: Oklahoma State Rep says rape and incest are the 'will of God' in abortion bill hearing 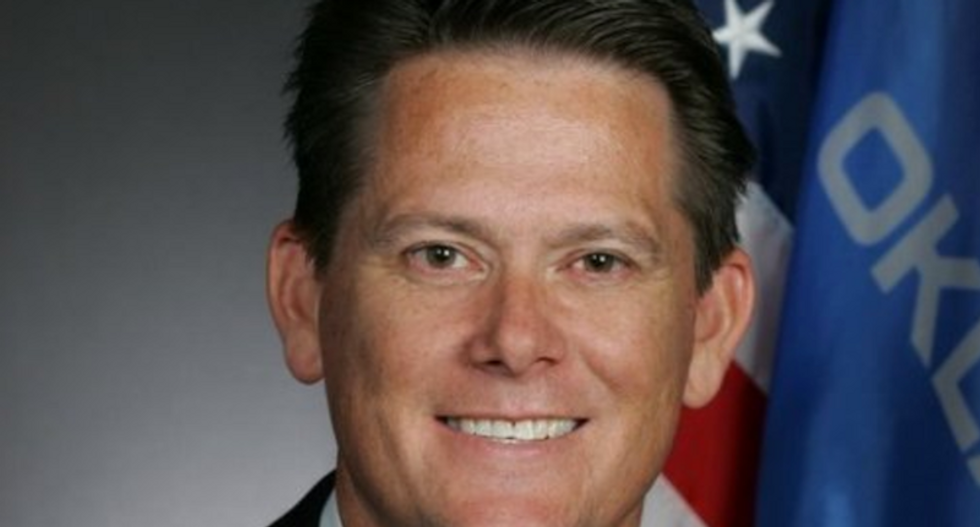 On Tuesday, the Oklahoma House met to discuss engrossment of its controversial House Bill-1549, which would prohibit anyone from seeking an abortion in the case of a genetic abnormality.

Oklahoma State Rep. Cory Williams (D) asked Rep. George Faught — who authored the bill — if rape is the "will of God."

"Well, you know, if you read the Bible, there's actually a couple circumstances where that happened," Faught began. "The Lord uses all circumstances. I mean, you can go down that path, but it's a reality unfortunately," he said.

Williams followed up, asking if incest is the "will of God."

"Same answer. Doesn't deal with this bill," Faught said. Williams argued that the questions matter to the legislation, given that Faught was unwilling to make exceptions in the case of rape or incest. "You are proffering a divine intervention as the reason why you won't do that and so I think it is very important."

"This body wants to know — and myself personally — whether you believe rape and incest are actually the will of God," Williams questioned.