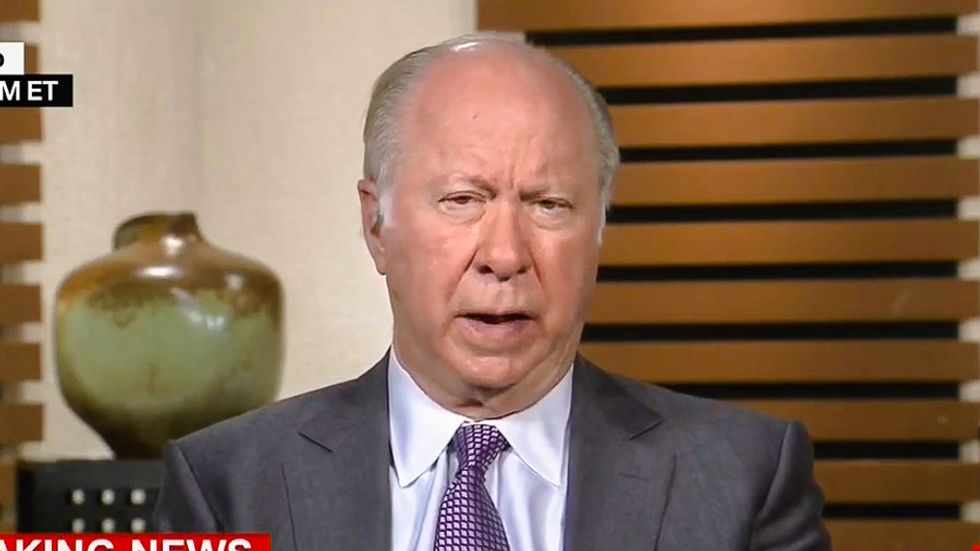 CNN host Jake Tapper held a panel on Friday evening to take a closer look at the GOP pulling its health care bill today as well as the president's response. President Donald Trump said on Friday that "The best thing we can do, politically speaking, is let Obamacare explode."

Previous White House senior aide David Gergen said the president's response "was delusional in some ways." He said, "This is a man who just shoves it off on other people and described things in ways that are just misleading. I'm sure he'll get better at this, and I think it's also fair to say that a lot of presidents stumble. A lot of presidents had trouble in their first hundred days."

However, Gergen continued, "When you add up the totality of it — you (Tapper) said this is the worst week of his presidency. I actually think this may be the worst hundred days we've ever seen in a president."

CNN chief correspondent John King spoke to Gergen's remark, pointing out that Trump is the President of the United States, "which means he's president to those who like Obamacare, too. He's their president, too."

"Imagine if a fire chief showed up — [Trump] said Obamacare is exploding and we're going to watch and let it explode, and then maybe we'll do something about it," King continued. "It's like a fire chief showing up, saying 'no, don't squirt any water at that building , let's just let it burn to the ground.'"

"He's in charge now. I know he doesn't like this program, I know he thinks the people who built this program made a mess. But guess what, he's the president now. It's his mess. He didn't start it, but he inherited it," said King.