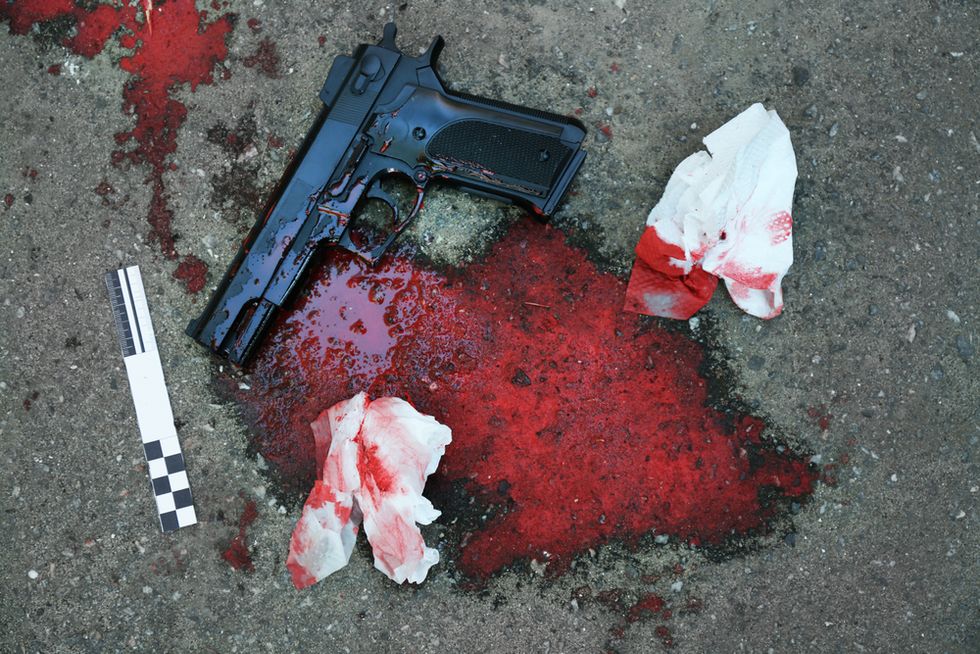 A former worker at a gym in an upscale shopping mall outside Miami shot and wounded two of his ex-colleagues and then killed himself, authorities and local media said on Saturday.

The ex-employee of the Equinox Fitness Club in Coral Gables, Florida, targeted the two people who were wounded as members of the gym were working out, said Officer Kelly Denham, a spokeswoman for the Coral Gables Police Department.

"This was a dispute involving people that worked at the Equinox gym. This is not an active shooter," Denham said by telephone.

The names of the victims and the shooter were not immediately disclosed.

The person killed was believed to be the shooter, who committed suicide, the Miami Herald newspaper reported. Witnesses identified the gunman as a 33-year-old trainer, and those wounded were the general manager and a trainer, it said.

The gunshots prompted patrons to scatter from outside eating areas or hit the ground, ABC's Local 10 News reported. The mall's security issued an automated alert urging people to flee or take shelter, it said.

(Reporting by Gina Cherelus in New York and Ian Simpson in Washington; Editing by Matthew Lewis)

Some of the creepiest conspiracy theorists on the planet are descending upon Dallas, Texas for the Memorial Day Weekend. And the city apparently couldn't be prouder.