'Do you lie in church?': Republican Congressman chased off town hall stage by boos from angry constituents 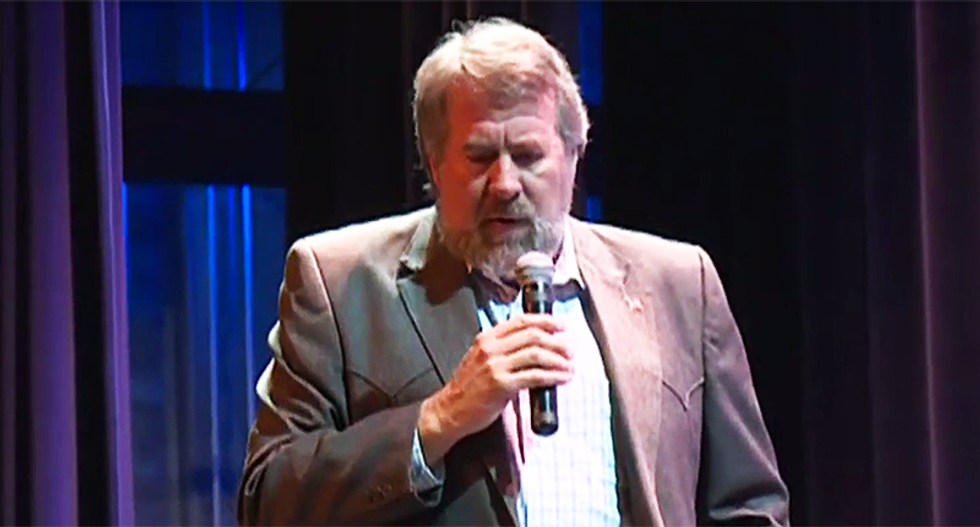 Rep. Doug LaMalfa (R-CA), like many of his fellow Republican representatives, had a difficult time at a town hall event Monday night in his district.

The three-term Congressman was introduced at his Oroville, California event and boos erupted from the audience. They didn't let up for nearly two hours, according to CBS 13.

Oroville, California made news this year when a dam spillway broke apart after storms brought more precipitation than normal to the area. The area was evacuated as authorities were fearful the dam failure would flood the area. A recent report found that the design, construction and maintenance of the dam caused the failure. A retired engineer who worked on the dam called it "an accident waiting to happen."

Residents demanded to know why nothing was done sooner to shore up the spillway and prevent the incident.

“Had we not had the main spillway problem, we wouldn’t even be talking about the emergency spillway. So yeah, something should have been done to have the concrete anchored below,” LaMalfa told the audience, who cut him short with shouts and boos.

“Do you yell at church?” LaMalfa asked at one point. It earned him more boos from the crowd.

“Do you lie in church?” someone shouted in response.

When the questions turned to health care, LaMalfa`struggled to walk through a PowerPoint presentation while the crowd shouted back at him.

“He really didn’t care what everyone thought. He had a closed mind,” said Denise Culley, who had never attended a town hall before.