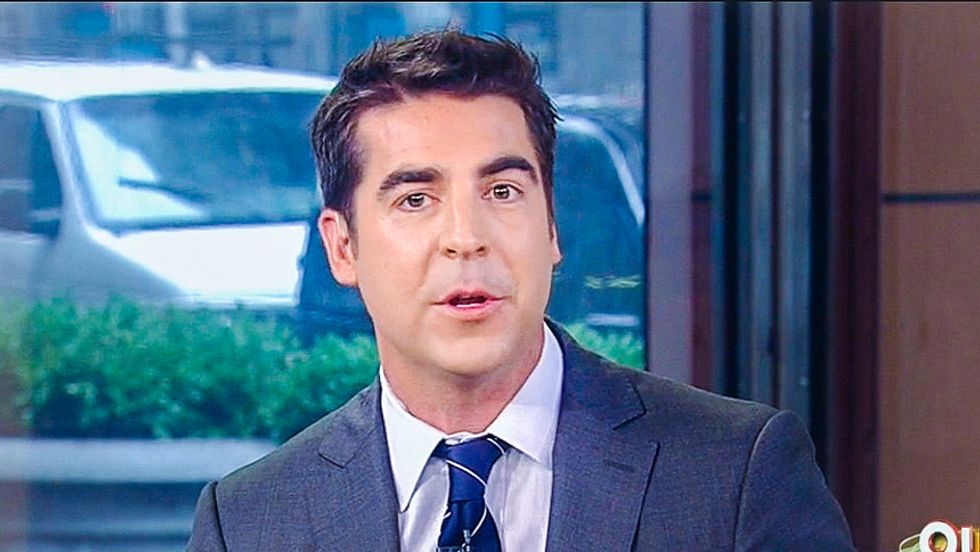 Just one day after taking heat for making a crude joke about Ivanka Trump, Fox News host Jesse Watters has announced that he will be taking a vacation.

During his show on Wednesday night, Watters said that he was "going to be taking a vacation with my family," although he said that he would be back by Monday.

Watters' sudden vacation announcement is notable because it's similar to the vacation taken by former Fox host Bill O'Reilly shortly before he was fired from the network over multiple sexual harassment allegations.

The trouble for Watters started on Tuesday, when he said that he liked the way that Ivanka Trump was “speaking into that microphone” during a panel discussion on The Five, as he smiled and made a gesture with his hands that seemed to imply he was talking about oral sex.

After a facing a backlash for his joke, Watters took to social media to say that he wasn’t actually making a joke about oral sex.

“On air I was referring to Ivanka’s voice and how it resonates like a smooth jazz radio DJ,” Watters wrote on Twitter. “This was in no way a joke about anything else.”