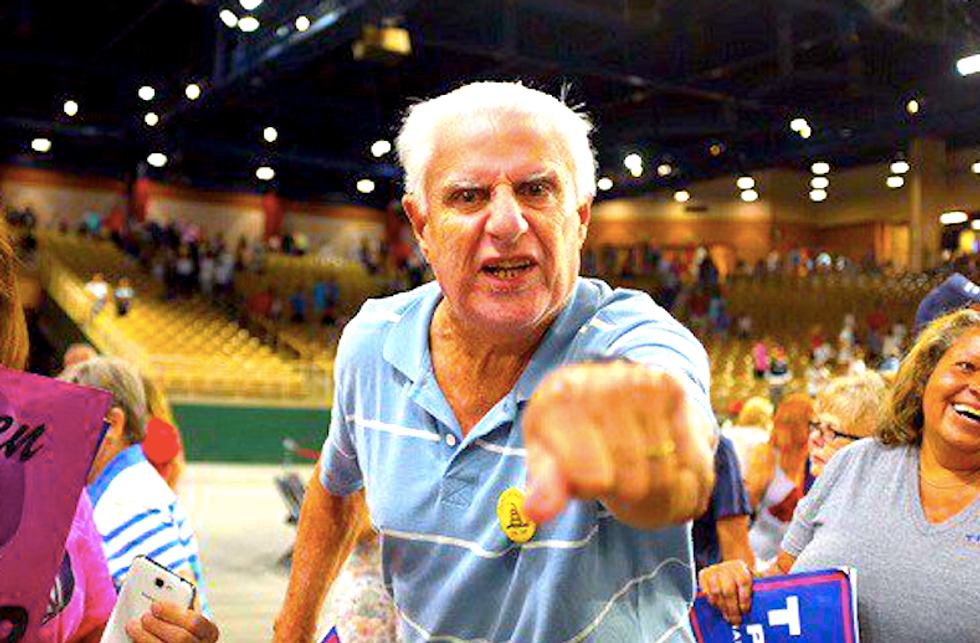 President Donald Trump has gone through some major reversals over the past week, including his decision to attack the government of Bashar al-Assad, his declaration that China is not a currency manipulator, and his embrace of the Export-Import Bank.

All of this has left some of his nationalist backers wondering what other issues he might flip-flop on -- and has left them with a feeling of dread.

Politico has spoken with several nationalist Trump supporters who are already feeling disillusioned with what they've seen from the president, especially in the wake of former Breitbart editor Steve Bannon's demotion from the National Security Council.

“It was like, here’s the chance to do something different -- and that’s why people’s hopes are dashed,” Lee Stranahan, a former Breitbart News editor, tells Politico. "There was always the question of, ‘Did he really believe this stuff?’ Apparently the answer is, 'Not as much as you’d like.'"

Trump supporter Tania Vojvodic, meanwhile, tells Politico that she's concerned that Trump has stopped trying to fulfill his campaign promises as he's grown unhappy with Bannon and has instead embraced the more conventional Republican positions espoused by his son-in-law, Jared Kushner.

"I'm not so infatuated with Trump that I can't see the facts," she said. "People's belief, their trust in him, it’s declining."

And Trump supporter John Cardillo tells Politico that he's concerned that Trump has surrounded himself with so many people who aren't committed to enacting the kind of nationalist policy platform that Trump campaigned on.

"[Trump voters] felt like they were voting for an anti-establishment candidate — and they're terrified, they're losing faith," he said. "They're saying, ‘Why does he have these people around him?’"