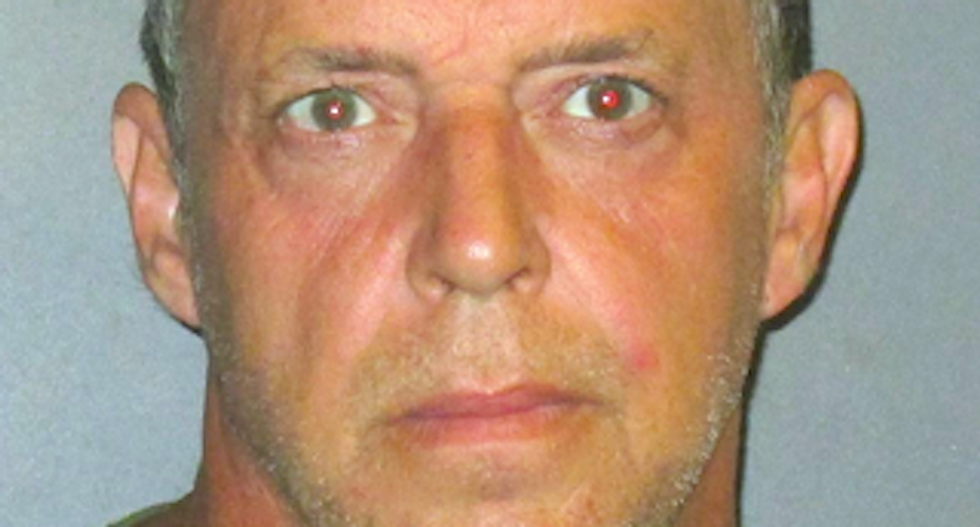 "Son of Guns" reality TV star Will Hayden was convicted Friday of raping two girls in Louisiana and faces a possible life sentence in prison for the crimes.

The Associated Press reported Saturday that Hayden was found guilty in East Baton Rouge Parish Court after two women testified that they were raped by Hayden, although the crimes took place years apart.

The Baton Rouge Advocate said that Hayden, 51, was found guilty in a unanimous vote by the jury, who heard testimony from two victims -- a 15-year-old girl who was repeatedly raped by Hayden between the ages of 11 and 12 and a 37-year-old woman who was assaulted on multiple occasions between the ages of 12 and 13.

Hayden, 51, was the star of the Discovery Channel reality TV series "Son of Guns," which detailed the daily life around Hayden's gun shop Red Jacket Firearms. Discovery TV pulled the show from the airwaves when Hayden was first arrested in 2014.

District Judge Mike Erwin presided over the reading of the jury's verdict on Friday. Hayden was found guilty on two counts of aggravated rape and one count of forcible rape. Aggravated rape in Louisiana carries a mandatory life sentence in prison. Hayden will be sentenced on May 11.

Prosecutor Sonya Cardia-Porter described Hayden as a "master manipulator" whose jury testimony, she said, was a "well-rehearsed performance" designed to play on their sympathy and allay blame for his crimes.

After Hayden's arrest in August, 2014 for the rape of the then 14-year-old victim, the second victim came forward after 22 years of silence.

Hayden faces additional charges for the rape of a girl in Livingston Parish. That trial is scheduled to begin in July.