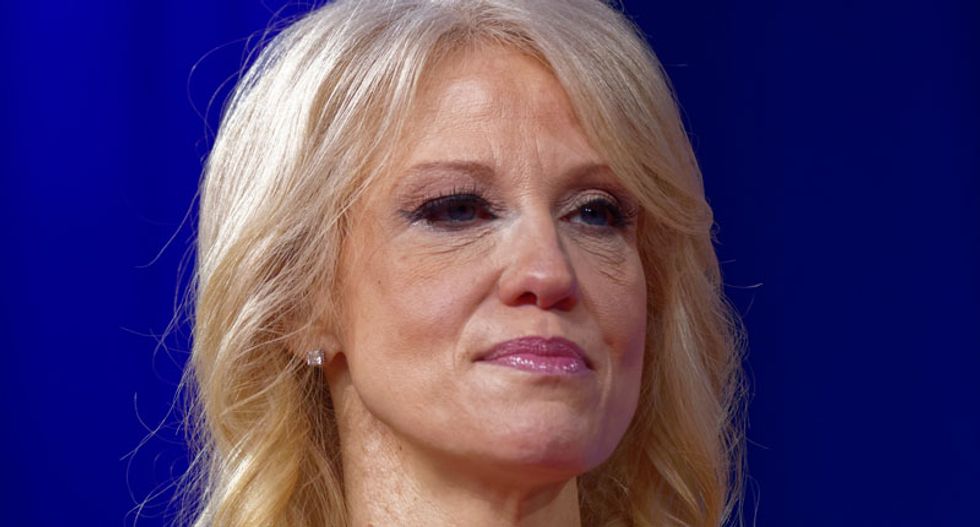 President Donald Trump's re-election campaign is launching a new website that promises to provide "fact-based information" about his administration.

In a press release on Tuesday, Trump campaign executive director Michael Glassner explained that the president "believes in speaking directly with the American people."

"That is the purpose of this new campaign website," Glassner said. "The new website will present fact-based information about the President's policy positions and achievements since he took office."

"Americans should look no further than www.DonaldJTrump.com to discover the truth about President Trump's agenda to Make America Great Again."

Earlier this year, Trump Counselor Kellyanne Conway was criticized for saying that the administration was using "alternative facts" to justify misstatements about the crowd size at the president's inauguration.