Chronic lack of sleep makes the brain 'eat itself' 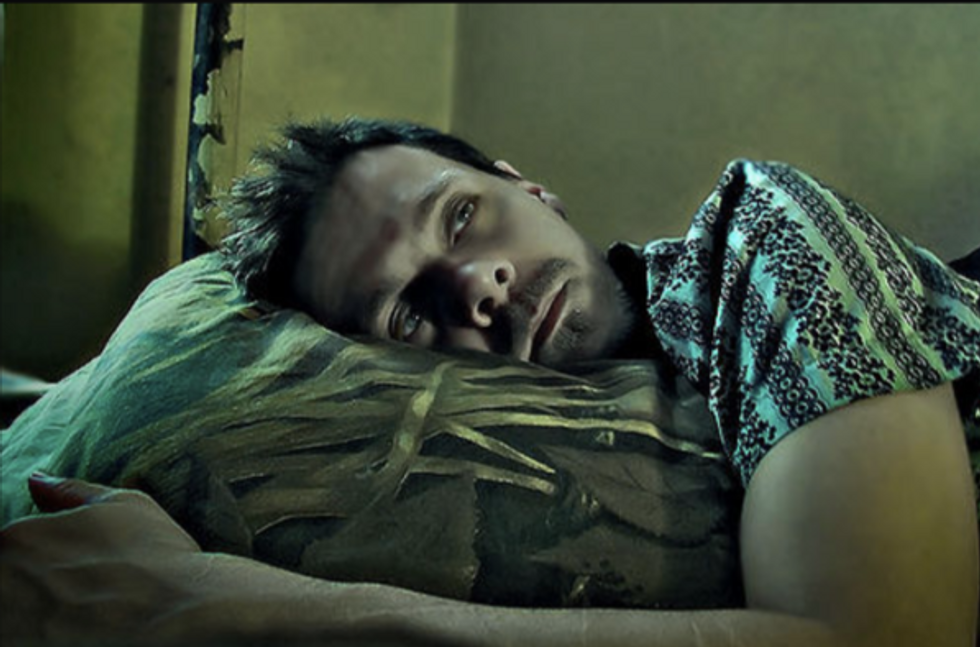 Chronic lack of quality sleep doesn't just make you feel awful, it causes the brain to damage itself in ways that can become permanent over time.

According to a new Italian study cited by ScienceAlert.com, chronic lack of sleep forces the brain's normal process of refreshing itself into overdrive. The normal process of clearing away the byproducts and waste chemicals created by daily cognition begins to attack healthy tissue and the brain literally "eats" itself.

Neuroscientist Michele Bellesi of Italy's Marche Polytechnic University and a team of researchers examined the mammalian brain's response to prolonged and chronic sleep deprivation and found that the brains of sleep-deprived mice and the brains of rested mice have one unexpected thing in common.

While we sleep, not only are our bodies resting, but our brains are clearing out the chemicals produced by a day's cognitive work. Two types of glial cells -- which are active throughout the nervous system -- carry out this housecleaning and reconstruction: microglial cells and astrocytes.

During sleep, microglial cells use the process of phagocytosis to "devour" old cells. The astrocytes prune away unnecessary synapses and repair the brain's neural wiring.

However, the same process is activated when the body is deprived of sleep. However, instead of only attacking waste cells, the clean-up and repair cells begin to attack healthy, functioning tissues.

Imagine a housecleaning robot that dusts, scrubs the bathroom and vacuums while you're asleep, except now the robot has stopped dusting and started scrubbing the paint off the walls and tearing out the carpets.

"We show for the first time that portions of synapses are literally eaten by astrocytes because of sleep loss," said Bellesi to New Scientist magazine.

Excessive microglial activity has been linked to Alzheimer's disease and other neurodegenerative disorders.

Andy Coghlan at New Scientist wrote, "The finding could explain why a lack of sleep seems to make people more vulnerable to developing such dementias, says Agnès Nadjar of the University of Bordeaux in France. It’s not yet clear whether getting more sleep could protect the brain or rescue it from the effects of a few sleepless nights. The researchers plan to investigate how long the effects of sleep deprivation last."