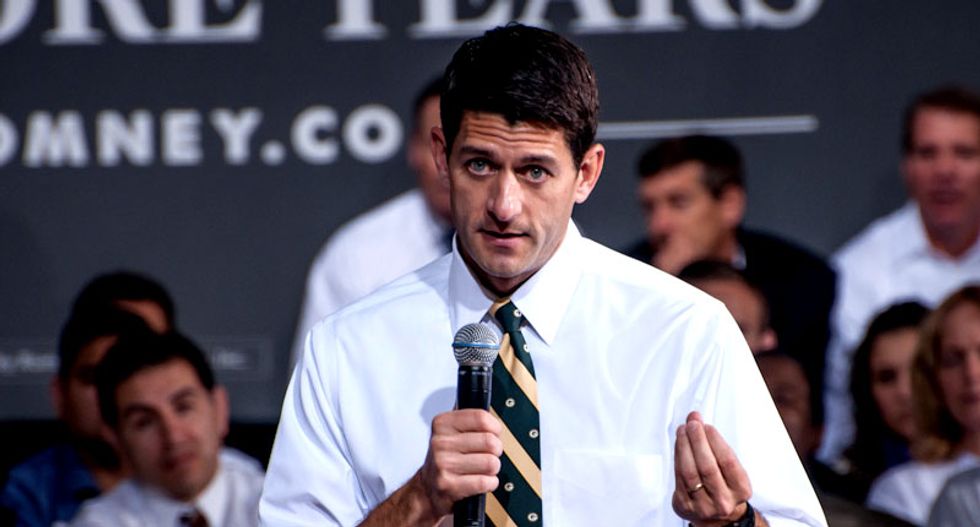 Discussing his initial reaction to Trump’s decision with Fox News' Bret Baier, Ryan noted that “obviously firing an FBI director is no small thing and quite a serious matter,” but argued “[Comey] just basically lost the confidence of a lot of Republicans and a lot of Democrats based upon his conduct, his actions, and some of the comments he made.”

“Most importantly, he lost the confidence of the president, and it's entirely within the president's role and authority to relieve him and that's what he did,” Ryan added.

The speaker told Baier Trump called him “right before it happened."

“[Trump] does not want to see the FBI in disarray, and I think Director Comey kind of became an issue himself, Ryan argued. “I think he made an important command decision.”

Ryan also pushed back against calls for an independent investigation into Trump and Russia, arguing he doesn’t “think that’s a good idea” because there are already investigations occurring.

“I really do believe these three investigations are the way to go,” Ryan said. “Let's get them done. Let's go where the facts lead, and I do think that Director Comey was compromised, clearly his superiors at the Justice Department felt that way and the president made a presidential decision.”

Asked if he was “okay” with how Trump’s firing of Comey transpired, Ryan said he doesn’t know what led up to the president’s decision, but he’s “sure” the White House will explain.