Did Admiral Mike Rogers tell the NSA that Trump colluded with the Russians? 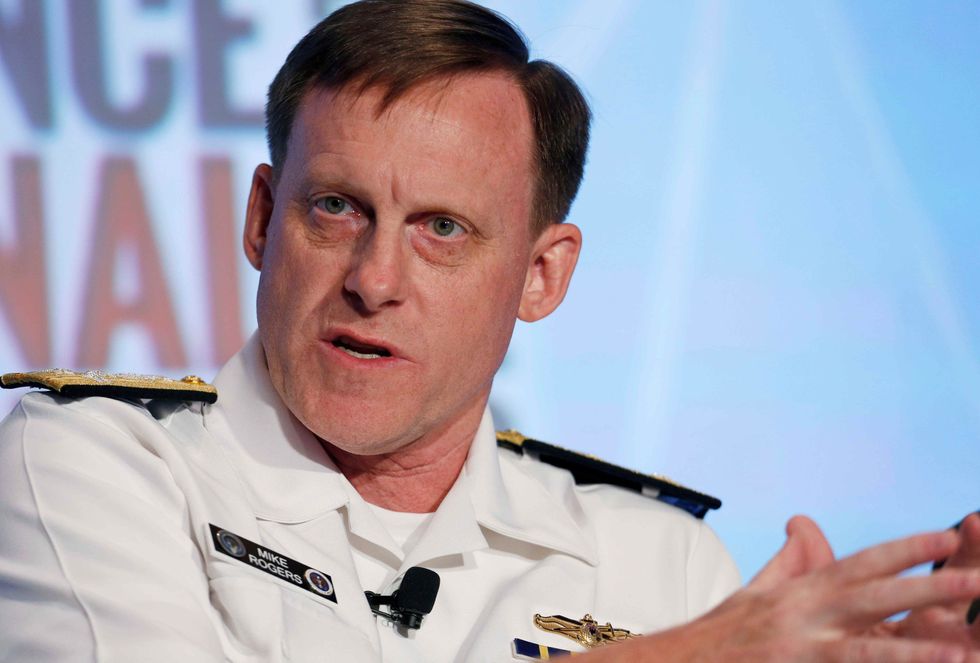 Reports surfaced on Friday that National Security Agency (NSA) chief Mike Rogers told NSA workers that there is evidence that President Donald Trump and his 2016 campaign colluded with the Russian government to defeat Democratic nominee Hillary Clinton in 2016.

Former NSA agent John Schindler wrote in the New York Observer Friday that Rogers addressed an agency-wide town hall meeting this week that was broadcast to all of the agency's facilities around the world. In it, Rogers purportedly confirmed reports that came out last week alleging that Trump asked him to speak out against the Russia investigation.

Rogers, according to current NSA agents with whom Schindler claims to have spoken -- who has a very dodgy reputation in some circles -- said that he has seen intelligence information regarding contacts between Trump and the Kremlin.

“There is no question that we [meaning NSA] have evidence of election involvement and questionable contacts with the Russians," the director reportedly said.

"NSA employees walked out of the town hall impressed by the director’s forthright discussion of his interactions with the Trump administration, particularly with how Rogers insisted that he had no desire to 'politicize' the situation beyond what the president has already done," Schindler said.

The House and Senate Intelligence Committees should subpoena Rogers, Schindler said, and find out what he knows with regard to Trump and the 2016 campaign.

Schindler is regarded by some people as a conspiracy theorist along the lines of former Heat Street editor Louise Mensch, with whom Schindler enjoys an amiable online relationship. The two publish scoops reinforcing each other and share a common enemy in those who declare that anti-Trumpists are dabbling in red-baiting and conspiracy mongering.

However, as a former agent, Schindler has deep ties at the NSA.