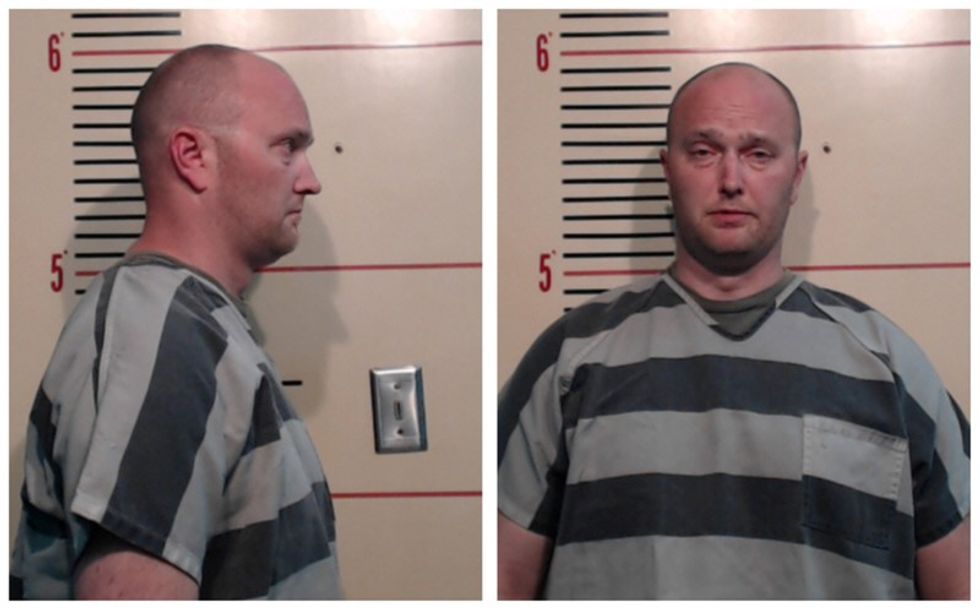 The father of a black teenage boy fatally shot in the head while in a car that was driving away from a policeman has sued the Dallas-area officer for excessive force over the incident that has stoked simmering debate about racial bias in U.S. policing.

It also named Balch Springs, a predominantly black and Hispanic city about 15 miles (25 km) from Dallas as a defendant. The lawsuit accuses the city of failing to properly train Oliver, a person plaintiffs described as having a short fuse and a history of abusive behavior toward citizens.

Oliver, who is white, was charged on Friday with murder for the death of Edwards, described by friends and family as a good student and athlete. His two brothers were in the car with him and watched him die, an Edwards family lawyer has said.

"Defendant Oliver shot Edwards in the head in plain view of his brothers ... with total disregard to the safety of others," the lawsuit said.

City and police department officials were not immediately available for comment. Neither was a lawyer for Oliver.

Hundreds attended a funeral for Edwards on Saturday, held about a week after he was fatally shot. His family has asked that any protests be put on hold to give them time to grieve.

Oliver, 37, surrendered on Friday, hours after an arrest warrant had been issued and released on bond. He has not spoken publicly about the event.

The lawsuit alleges the two brothers were subject to racist comments, and the brother who sat beside Edwards when he died was handcuffed at the scene but not charged with any crime.

"(The brother) was not given any explanation and could not understand why he was being treated like a criminal," the lawsuit said.

The Balch Springs Police Department said on Tuesday it had dismissed Oliver for violating department policies. Police originally stated the car with the teens was moving toward the officer at the time of the shooting, but said later that a police body camera showed the car was moving away from Oliver when he shot at it.