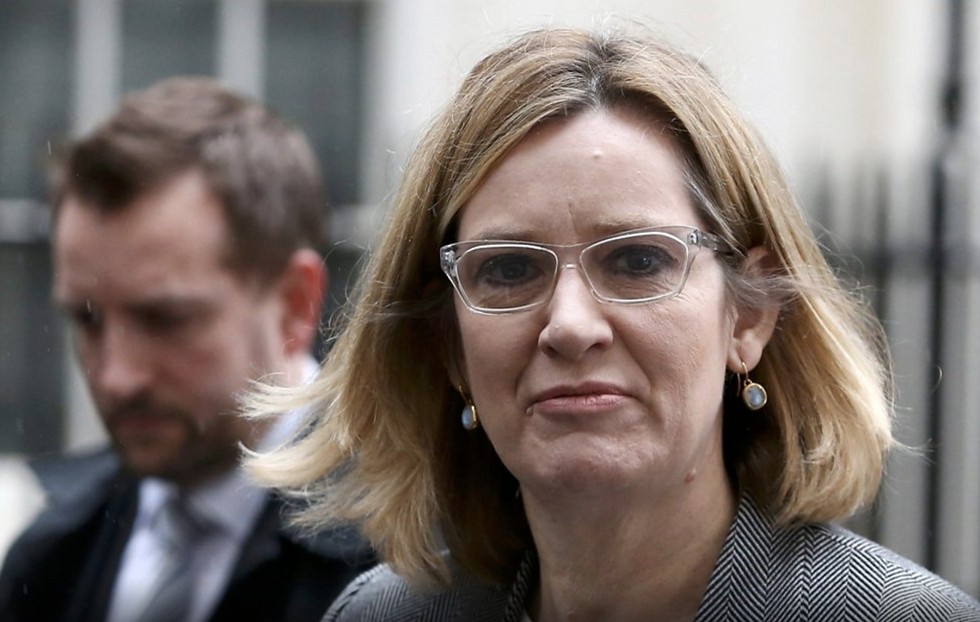 U.S. intelligence officials leaked crucial information about the Manchester bombing to the press without the permission or guidance of U.K. spy agencies.

The Guardian and the BBC reported Wednesday that the leak of information by Trump administration officials to the media earned U.S. officials a stiff upbraiding from U.K. Home Minister Amber Rudd, who was reportedly "irritated" by the U.S. leaks, which could have compromised the investigation.

"The British Police have made it very clear that they want to control the flow of information in order to protect operational integrity, the element of surprise," Rudd said. "So it is irritating if it gets released from other sources and I have been very clear with our friends that it should not happen again."

The Guardian said that U.S. officials released the name of the Manchester Arena suicide bomber Salman Abedi to the media "even as their British counterparts remained tight-lipped."

"The disclosures renewed concerns over leaks from Donald Trump’s administration two weeks after the US president revealed classified information, apparently from Israel, to Russia’s foreign minister in a White House meeting. Critics warn that US allies may be less willing to share intelligence in the future," wrote David Smith and Ewen MacAskill for The Guardian.

Even as the attack was unfolding, far in advance of the U.K. government and media, U.S. media organizations like ABC and Reuters revealed that "U.S. officials" informed them that a suicide bomber was suspected in the attack. His name followed within hours, which presented complications for police attempting to investigate the crime.

Thomas Sanderson -- director of the transnational threats project at the Center for Strategic and International Studies in Washington -- told the Guardian, "Suddenly you’ve got 10,000 reporters descending on the bomber’s house when maybe the police wanted to approach it more subtly."

He warned that the Trump White House is notoriously leaky and undisciplined when it comes to intelligence information.

“This is a leaky administration," Sanderson said. "What does that mean for sharing information we need to going forward? The UK and Israel are probably our two biggest sources of intelligence. Now they’re thinking, ‘Is this going to cause us damage every time we share?’ Then you have to calculate every piece of information.”

Israel is already retooling its information sharing practices in the wake of the Oval Office leak to the Russians.

The British have yet to formally change their intelligence practices, but BBC assistant political editor Norman Smith said that Rudd called up officials in the administration and gave them an earful.

"Ms. Rudd, I'm told, got on the blower to US officials and gave them a piece of her mind. Officials say they are in no doubt about our views on that," Smith said.

Listen to Rudd's comments to Radio 4 News, embedded below: