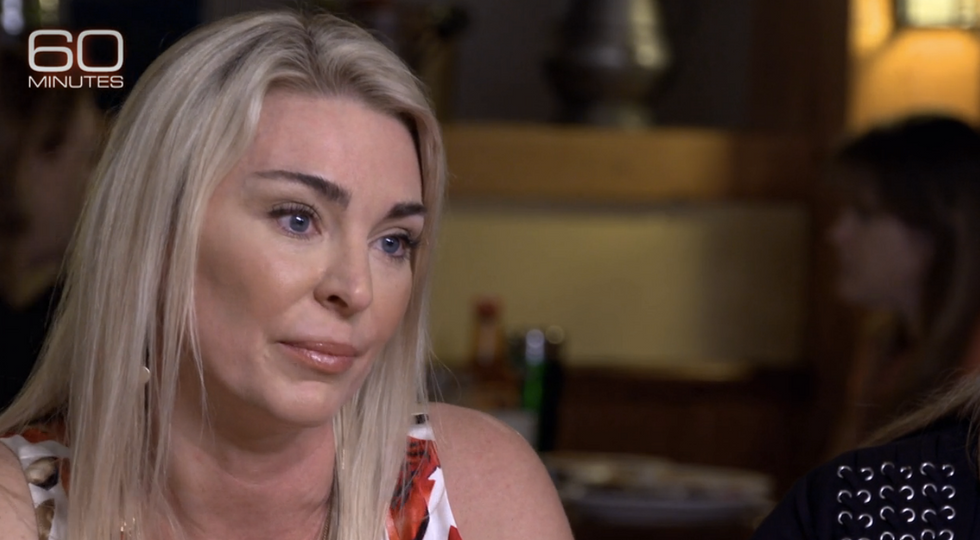 Michelle Craig of Granger, IN voted for Trump but then her friend got deported (Screen capture)

On Sunday night, CBS's "60 Minutes" interviewed friends and family of Roberto Beristain, formerly of Granger, Indiana, an undocumented immigrant who made a name for himself in his community, but was deported anyway under President Donald Trump's new immigration orders.

The Hill reported that Beristain's wife and friends all voted for Trump, never expecting that their friend would be one of the people shuttled out of the country.

Beristain was a cook at Eddie's Steak Shed in Granger for years, but worked his way up and eventually bought the restaurant himself.

“I mean, he showed up here with just the shirt on his back and he's a restaurant owner 20 years later .. and he worked his butt off to get there,” said Beristain's friend Matt Leliaert.

Arriving in the U.S. in 1998, Beristain was subject to a "final order of removal," but successfully applied for a stay of the order 3 years ago. After that, he checked in once a year with the government.

However, earlier this year, he went to his appointment and never came home. His wife said that he was deported to Mexico.

“I voted for [Trump] because he said he was going to get rid of the bad hombres," said Dave Keck to Cooper. "Roberto is a good hombre."