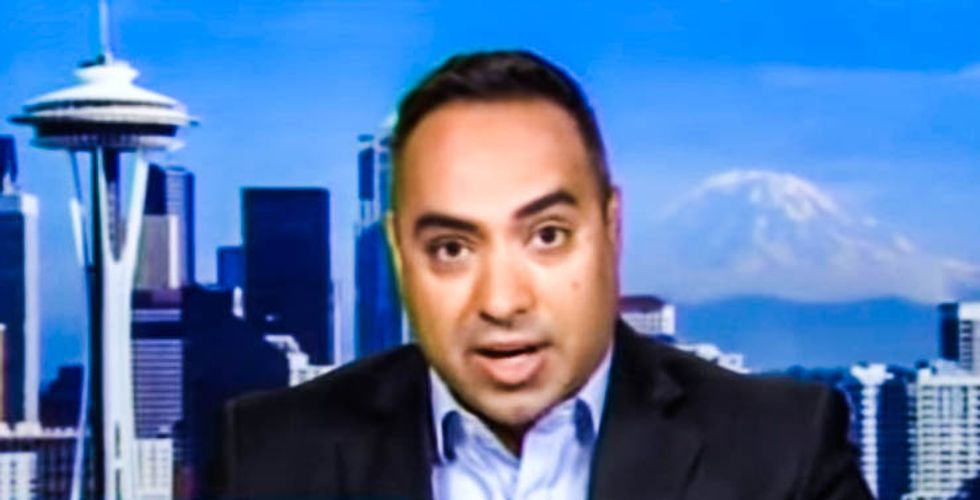 MSNBC host Stephanie Ruhle reacted with shock on Monday when one of her guests insisted that Trump son-in-law Jared Kushner should now be considered a Russian agent.

Naveed Jamali, a former FBI double agent and author of the book How to Catch a Russian Spy, stunned Ruhle when he insisted that Kushner is "absolutely" a Russian agent, and he said that we already have enough information to determine that he has been compromised by Russia.

"We already have Michael Flynn, we already have a relationship with the Russians that goes back to at least 2014," he explained. "I think the FBI is going to look back, three to four years, to see if there's potentially more connections to the Russians."

Ruhle was still skeptical about Jamali's assertion, however, and said that accusing Kushner of being a Russian agent was "kind of a stretch."

Jamali, however, didn't back down, and pointed out that many people become agents of foreign powers without realizing what they're doing until after they've been compromised.

"This is how it happens," he explained. "In this case, I think, it could have been, perhaps, an innocent decision to try to make contact with them. And that's how you start these things. The term 'Russian agent' is perhaps not what people think of in the movies. When you have someone who fails to register as a foreign agent, for example, that is what I'm talking about. This could be someone who started a relationship that was frankly inappropriate, that skirted the law, and then it made a hard-left turn."