The surgeon general's sudden dismissal should alarm all doctors 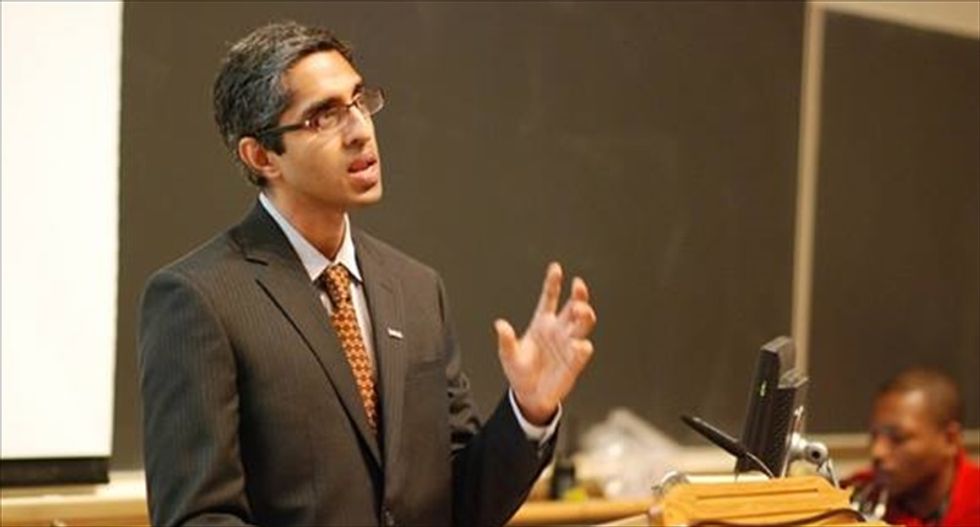 When Dr. Vivek Murthy's photo suddenly disappeared from the US surgeon general's Twitter account, social media was abuzz with people speculating on which proverbial hill his career as surgeon general had ended. Doctors like me wondered which devoted guardian of the public's health could next face the same fate. The day after being fired, Murthy confirmed…