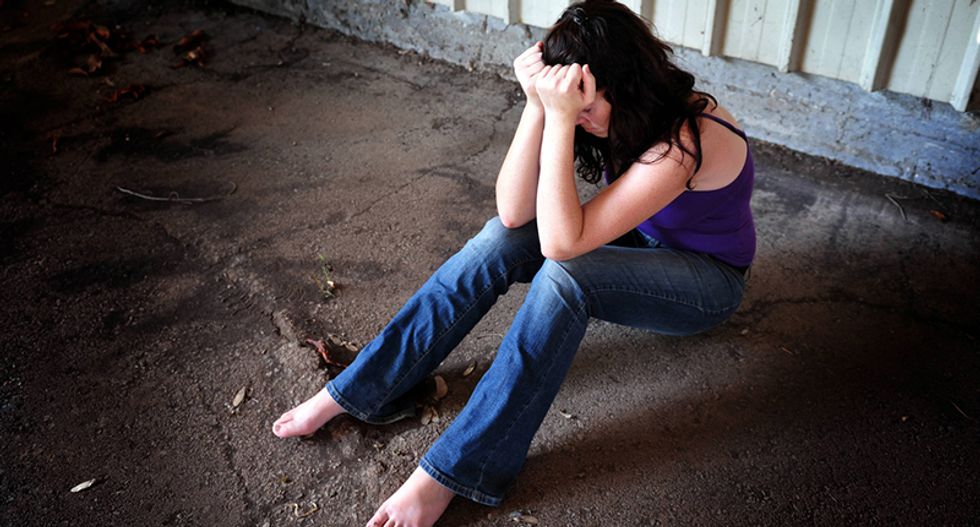 Despite the GOP's best efforts to ensure pre-existing conditions are covered under their health plan, an amendment has yet to manifest. But in their new bill, sexual assault will be considered an illness.

Prior to the passage of Obamacare, survivors of sexual assault who sought medical attention for injuries sustained during the assault could be denied coverage later on because rape was considered a pre-existing condition. The National Women's Law Center launched a campaign at the time "Being a Woman is Not a Pre-Existing Condition," as Gina Scaramella from the Boston Area Rape Crisis Center recalled.

Under the new MacArthur-Meadows Amendment in Trumpcare, states would be allowed to waive the ban on denying coverage for pre-existing conditions. It also allows states to waive preventative health services like vaccinations, mammograms and gynecological screenings. For those who survive a sexual assault, care can often be needed from the physical trauma as well as mental. Survivors can contract sexually transmitted infections and women can be impregnated, despite the claim that women's bodies can "shut that whole thing down."

Scaramella explained each survivor has his or her own unique needs.

"For example, an adult survivor of childhood sexual abuse is at a higher risk for psychiatric disorders. Women and men who have survived rape as adults are at higher risk of post-traumatic stress disorder, depression, anxiety, and substance abuse," she wrote.

Each of those treatments could be denied based on the sexual assault being considered a pre-existing condition.

President Donald Trump's daughter Ivanka recently traveled to Germany to build support for an investment in women's economic empowerment programs. It's unclear how Ms. Trump will use her campaign to empower women once discrimination for sexual assault is legalized again.