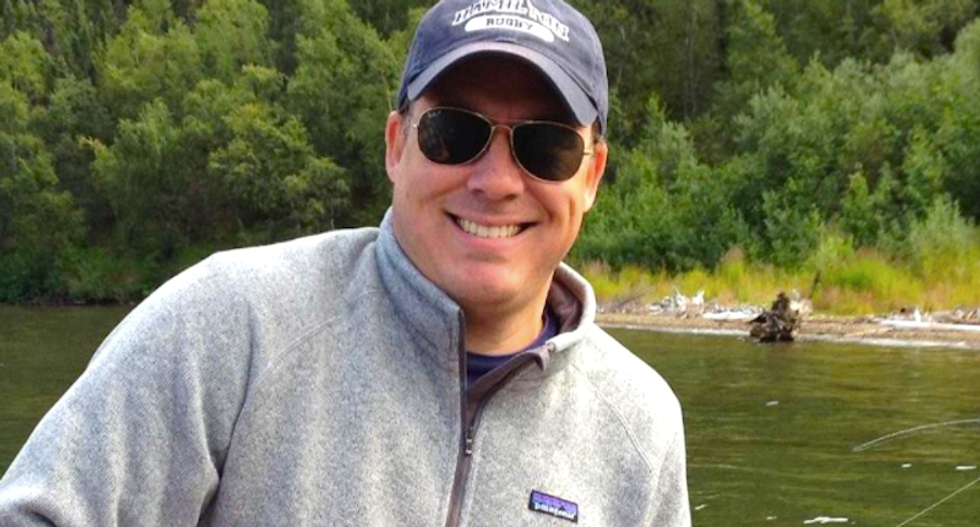 "He has expressed his desire to leave the White House and made very clear that he would see through the president's international trip," White House adviser Kellyanne Conway said in an interview on Fox News, referring to Trump's first overseas trip to the Middle East and Europe that ended on Saturday.

Dubke, a communications firm owner who was brought into the Trump administration in March, resigned May 18 though he has not set a last day on the job and is leaving on good terms, according to Axios News, which first reported his departure citing a senior administration official.

His departure comes amid White House plans for a larger strategic shake-up to tackle head-on allegations involving communication between Russia and Trump's presidential campaign, including a "war room" to combat mounting questions and multiple probes.

According to administration officials and persons close to Trump, the president plans to bring in new aides to the White House, adding experienced political professionals including Trump's former campaign manager.

The changes may also include more lawyers to handle the Russia probe as part of the effort to tackle a scandal that has threatened to consume Trump's young presidency.

Other potential changes are also expected to the White House communications office, according to Axios, including fewer on-camera briefings with White House Press Secretary Sean Spicer. Trump will also take more questions directly from the media, it reported.

In a tweet early on Tuesday, Trump shot back against the Russia probes, writing: "Russian officials must be laughing at the U.S. & how a lame excuse for why the Dems lost the election has taken over the Fake News."

Conway, on Fox News, also played down persistent rumors that Spicer, who has been pilloried on comedy shows, was on his way out. She said he would be back at the podium to brief reporters on Tuesday.

Spicer served with White House chief of staff Reince Priebus when both worked at the Republican National Committee.