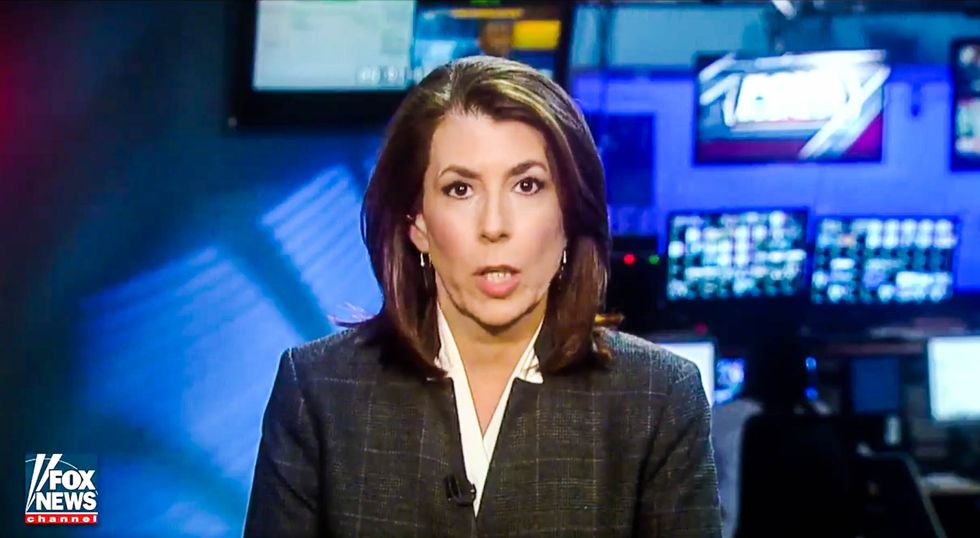 Fox News contributor Tammy Bruce on Tuesday issued a formal apology for mocking an 8-year-old autistic child by calling him a "snowflake."

"I am so sorry to the family," Bruce began. "My intention was never to hurt a kid and his mom. We had absolutely no idea Michael was on the autism spectrum, and as a gay woman and feminist, I've spent most of my adult life working to improve the lives of woman and children, and those who are disenfranchised."

Bruce also pledged in the future to stop attacking children for political purposes, regardless of whether or not they have autism.

Bruce first criticized the autistic boy after he approached Vice President Mike Pence and demanded an apology after Pence accidentally hit him in the face. At the time, Bruce mocked the boy because video seemed to show that Pence had barely made physical contact with him while he was attending an event at the White House.

"I guess we're giving birth to snowflakes now, because that looked like that kid needed a safe space in that room," she said during a segment with Fox host Bill Hemmer. "It is a bit, the eight year-old pretty much stalked the vice president afterwards. He wasn't even -- the headlines said he was 'hit, he was struck, he was smashed, he was bumped.' The fabric on his sleeve touched his nose maybe. He stalks the vice president, says, 'you owe me an apology.'"